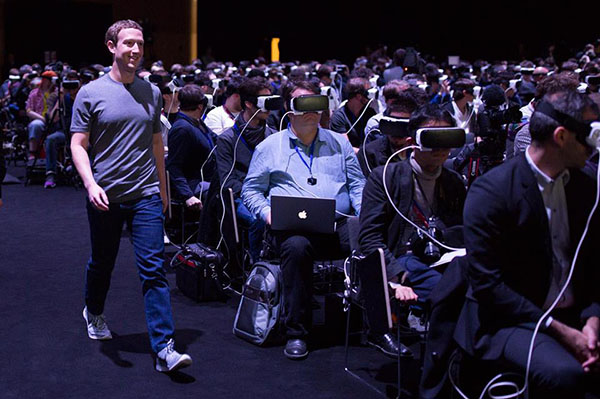 The SDK puts Qualcomm’s Snapdragon 820 processor at its heart, allowing developers to build advanced virtual reality and features. It is expected to launch during the second quarter of this year.

Among the technologies that will feature in the SDK is digital signal processor sensor fusion, which brings together the right combination of data from gyroscopes and accelerometers to give a VR user the best kind of immersive experience.

Other features include the fast transformation of rendered images in 3D spaces, which reduces latency by up to half, stereoscopic rendering that gives improved graphics and video, and the ability to produce clear overlays of menus or text.

“VR represents a new paradigm for how we interact with the world, and we’re excited to help mobile VR developers more efficiently deliver compelling and high-quality experiences on upcoming Snapdragon 820 VR-capable Android smartphones and headsets.”

According to ABI Research, shipments of virtual reality devices will cross the 50 million mark by 2020, boosted by a compound annual growth rate of 84.5 percent between now annd four years time.

Virtual reality was one of the biggest themes of this year’s Mobile World Congress, with Facebook CEO Mark Zuckerberg making an appearance at the Samsung press conference.