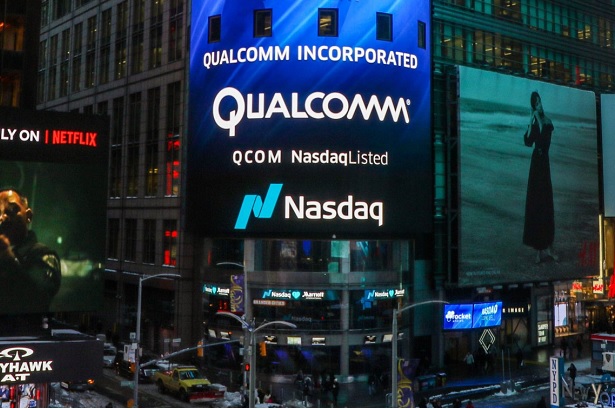 Qualcomm has met with Broadcom to discuss the ongoing $146 billion takeover saga, and made its latest product announcements ahead of Mobile World Congress.

Details of the meeting were scant, with Qualcomm saying in a short statement: “We met with representatives of Broadcom for two hours earlier today [14 February], and listened carefully to what they had to say. The Qualcomm Board will promptly meet to discuss the meeting and to determine next steps.”

Among the Qualcomm executives who took part in the meeting were Chairman Paul Jacobs and CEO Steve Mollenkopf.

Broadcom did not issue a statement but noted earlier this week that it would now seek to push six representatives onto Qualcomm’s board at the latter’s AGM next month instead of its originally mooted 12.

If the six Broadcom members are elected, that would still give it a majority on the board.

Broadcom made its final offer for Qualcomm last week, the latest move in a saga that kicked off in November.

In the meantime, Qualcomm pressed on with two pre-Mobile World Congress product launches.

A new LTE Internet of Things software development kit (SDK) is aimed at device manufacturers, developers and companies seeking entry into the market.

The SDK will support the production of services using Qualcomm’s MDM9206 LTE IoT modem, which supports both LTE-M and NB-IoT. The chipset maker will also open up access to a suite of its tools and services.

Qualcomm said it envisages smart meters, smart gateways and asset tracking as among the use cases that will be developed using the SDK, which will launch by July.

The chipset maker is also launching wireless edge services that it said would meet the requirements of enterprise and industrial IoT customers to provision, connect and manage billions of devices on their networks.

The software will be available through new APIs and on a select number of chipsets, including the MDM9206 LTE IoT modem.

Qualcomm said enterprises could use the software to securely protect the transfer of data across a network and activate zero-touch services such as over the air feature activation and emergency upgrades.

The services will launch in the second half of this year.

“Qualcomm wireless edge services is a very promising technology which will allow the ecosystem to unlock new use cases and business models, and lower the barrier of entry for many customers.”