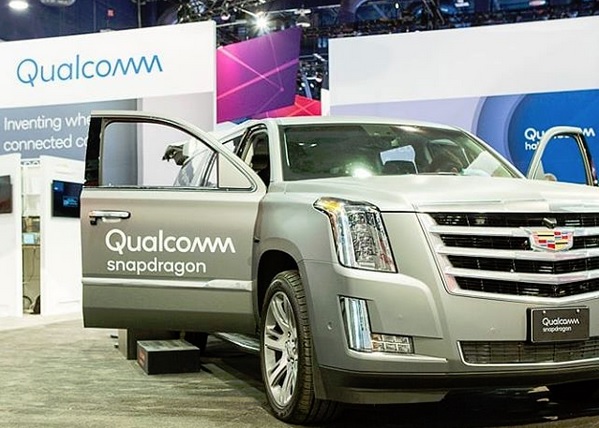 Qualcomm has held its latest set of 5G trials, demonstrating the speeds and capacity increases that the next generation technology hopes to offer.

No operator partners were named in the trials, which took place in Frankfurt and San Francisco. The German trials involved the modelling of a non-standalone 5G new Radio network, using 100MHz of 3.5GHz and an underlying LTE network aggregating five bands.

The trial resulted in a fivefold increase in downlink capacity as well as a fourfold spectral efficiency increase on the 3.5GHz band.

Other findings included median download speeds increasing from 56MBps to more than 490MBps, latencies reduced from 116ms to 17ms, download speeds of more than 100MBps for more than 90 percent of users and an increase in video streaming quality.

Median download speeds increased from 71MBps to 1.4GBps in mmWave coverage, latencies shrank from 115ms to 4.9ms, and file download speeds were more than 186MBps for 90 percent of 5G users, compared to 10MBps for LTE.

Alex Holcman, Senior Vice President of Engineering, Qualcomm Technologies, said: “There is a lot of interest from various stakeholders in the mobile ecosystem –  cloud platform providers, application developers, device OEMs, and others – in understanding the real-world performance that 5G NR mobile networks and devices will deliver.

“We undertook this comprehensive study to help the ecosystem prepare for the foray into 5G, so that application developers, for example, can begin planning new experiences and services for users with 5G devices.”