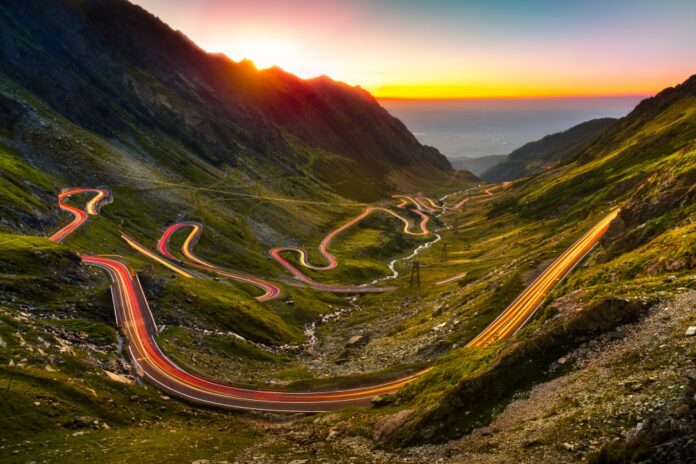 Romania continues to be a fantastic location for tech workers, with high broadband speeds, low prices and even tax breaks for technology workers.

Internet speeds in Romanian are as much as 60% faster than last year with both fixed and mobile connections offering consumers and home workers impressive data throughput speeds at around a twelfth of the price per gigabit paid in the US, reports Irina Marica in Romania Insider. Romanians can get a ten year tax break, provided they can prove they work in technology, in order to encourage them to stay in the country.

The average download speed for fixed broadband connections increased by almost 40% in 2021 compared to 2020, up to 259.8 Mbps. Meanwhile, the average upload speed was about 60% faster, reaching 179.1 Mbps, according to statistics compiled by telecom regulator ANCOM based on tests performed on its Netograf system.

The Netograf test figures indicated an average download speed for mobile internet of 30.3 Mbps, an increase of 25% compared to the previous year. The upload speed, however, remained constant last year, at 10.6 Mbps.

The average download speed for mobile broadband varies from one county to another, download speeds measured an average 15.7 Mbps in Vâlcea contrasting with 56.4 Mbps in Vrancea. There is stark regional variation in fixed broadband, with subscribers in Mehedinți served data at a rate of 65.1 Mbps while their compatriots in Harghita can download work files or entertainment at 249.6 Mbps in.

The speed at which you can upload work or submit documents companies and government bodies also varies. In Sălaj the data moves at 51 Mbps, while business transactions move three times as fast in Harghita, where online business moves at 181.2 Mbps when on fixed broadband. Even at its worst, when data runs at 5.5 Mbps in Buzău and 16.2 Mbps in Vrancea, over the mobile internet, that is still better than the service given to some BT subscribers in the UK who are paying for ‘super-fast fibre’.

ANCOM registered fewer complaints from consumers in 2021. This might be because security threats fell in the Romanian in the telecom sector, said Marica at Romania Insider. Complaints per thousand fixed active connections ranged from 67 to 384, depending on the provider, while for mobile internet, that same ratio was as low as between two and 19 complaints per thousand subscribers.

The ANCOM report was based on 187,497 valid tests performed through the Netograf system.