SAP and T-Systems link their clouds 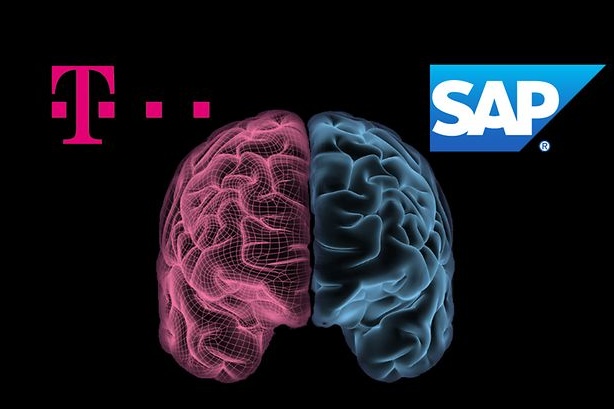 Deutsche Telekom’s enterprise subsidiary, T-Systems, has connected its cloud-based IoT platform to that of SAP.

Deustche Telekom says this will enable data to flow back and forth automatically and support IoT for process automation.

T-Systems is also re-inventing its private cloud portfolio, offering three platforms based on VMware, Microsoft Azure Stack and OpenStack. The company claims the new cloud infrastructure is as easy and flexible to use as the public cloud and simplifies the route to a hybrid cloud.

These were among a number of announcements made by Deutsche Telekom at the Hanover Fair this week around cloud computing, cybersecurity, IoT and more.

Adel Al-Saleh, Board Member Deutsche Telekom and CEO, T-Systems, said the various announcements at the show demonstrate “what digital pioneers can do with ultra-reliable networks.”

Two cybersecurity partnerships were also revealed at the show.

Further, Volvo and Boehringer Ingelheim have commissioned Deutsche Telekom to protect their properties against drones. Deutsche Telekom has secured sensitive areas of the pharmaceutical company and a Volvo test track with RF (radio frequency) sensors. These detect radio signals from the drones. The operator connected the sensors wirelessly via radio relay and its Magenta shield recognises drones in real time and alerts the site security team if there is an intrusion. The system also secures evidence for subsequent tracking.

Retail is set to benefit too, as T-Systems announced that it has put the first 50, 000 digital price tags on the shelves of a major retail company in Düsseldorf.

With this application, price changes are visible on the digital price tag in real time, inventories can now be instantaneous and, by digitally storing the location of the goods on the shop floor using the tags, employees and customers can find items more easily.

Equipped with Near Field Communication (NFC), digital price tags allow retailers to network their local shops directly with their online ones.