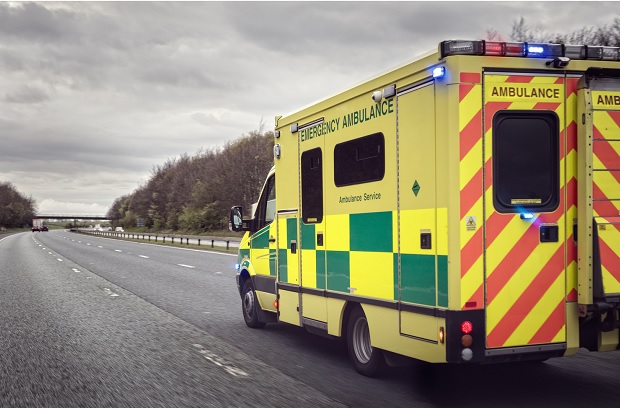 The plan for delivering the Emergency Services Network (ESN) programme in the UK is still not “sufficiently robust”, according to a damning new report from the Public Accounts Committee (PAC).

The ESN, set to replace the Airwave system, aims to deliver a better voice and data service to the emergency services and enable better mobile working, especially in remote areas and at times of network congestion.

Motrola provides the ESN software which runs on EE’s infrastructure.

In 2018, the Home Office announced it would ‘reset’ the ESN programme, following a series of delays and problems. However, the PAC report notes that even though the programme has had deadlines and budgets extended, “we are not yet convinced that [the Home Office] has done enough to turn the programme around”.

The PAC warns that it doesn’t believe the Home Office has the right skills to make the programme work. Further, it says an “unhealthy, ‘good news’ culture” meant the department failed to heed “warning” signs about the ESN.

“The endless delay in delivering a new system for our emergency services to communicate and share data is creating a crisis of confidence as police, fire and ambulance on longer have trust in the new system being delivered,” said PAC Chair Meg Hillier. “In the meantime, services are having to find work-arounds and buy new equipment to prop up the old Airwave system.”

“The key technology behind the ESN is not yet fully proven and we were not convinced that the Home Office has the capability and plans to deliver a coherent single system that provides the functionality and dependability the emergency services demand,” Hillier added.

The PAC is calling on the Home Office to set out a detailed programme plan by October 2019. It said this should include a realistic date for turning off Airwave and the cost of any extension of Airwave that may be needed. The PAC said the plan should also include an update on how it will improve senior oversight of the programme as well as how skills gaps will be identified and filled.