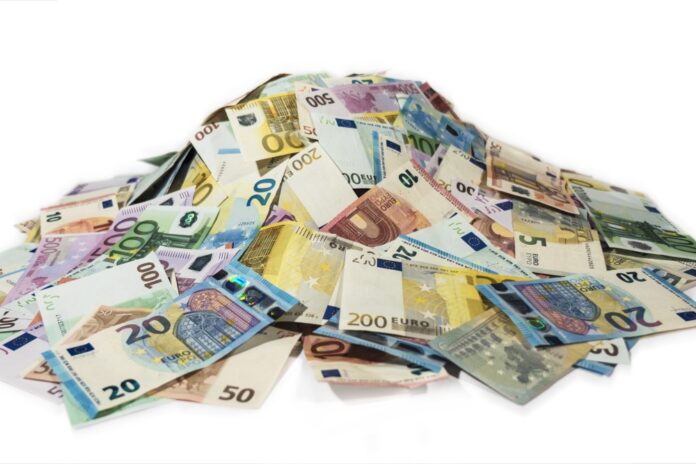 On average €106.1 million (£92 million) of revenue is lost each year from using ancient software delivery techniques.

Telcos are gauging their software using techniques dating that are half a century out of date.

CircleCI, a continuous integration and continuous delivery (CI/CD) platform, announced the findings of a new study, The Business of Software Report: Uncovering the Knowledge Gap.

It reveals that businesses may be sacrificing up to £92 million in revenue per year due to ineffective software delivery.

Surveying more than 2,000 business leaders in the US and the UK across 12 industries, the report identifies a critical knowledge gap between leaders and developer teams that is causing businesses to miss out on potential revenue.

It shows that while almost nine out of 10 execs believe they know how to measure software delivery well, at least 40% are using outdated metrics like Story Points and Lines of Code – a metric that’s been around since the earliest days of punch-card programming.

Most business leader respondednts (97%) believe the success of their business within the next year relies on the ability of their software teams.

Yet, two-thirds of them aren’t developers and over half (52%) don’t allow their software developers to choose their own tools. This decision is prone to stifle developers’ choice and business innovation.

The study found 89% of executives believe they have a good understanding of how to measure the performance of their engineering teams, yet the findings reveal that 40% of companies rely on measuring the number of lines of code written, and 37% measure story points.

Both measures have niche utility but are ineffective at measuring a software teams’ success and impact on business.

Jim Rose, CEO, CircleCI, said, “Over the last 18 months, businesses have realised that, regardless of their industry, or the products or services they provide, they are a software business at their core.

“The survey results show that today’s executives need to better invest in developer operations and accurately measure the productivity and business impact of engineering work to remain competitive. If business leaders want to create a continuous innovation powerhouse, they need to close this knowledge gap before it’s too late.”

Takeaway findings from the report: