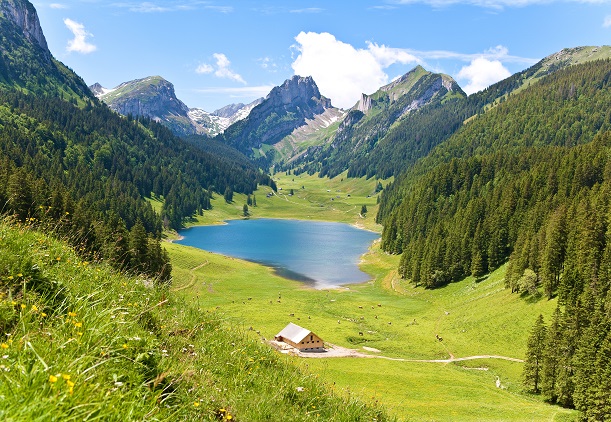 Freenet said it intends to vote against the all-cash 6.3 billion Swiss franc (€5.77 billion) deal, arguing that the purchase price and valuation of UPC Switzerland are too high, as well as criticising the structure of the transaction, among other things.

Sunrise  claimed it had proposed changes in the capital structure of the transaction to Freenet in a bid to resolve the matter but that Freenet refused. Sunrise also noted that Freenet will be excluded from deliberations about the deal, claiming there is a “conflict of interest”.

The statement said: “The Board advises shareholders to treat any Freenet commentary regarding the Transaction with appropriate scepticism and to not condone Freenet’s self-serving behaviour by supporting its attempt to vote down a strategically compelling and value-accretive transaction.”

“Despite Sunrise’s unacceptable behaviour, Freenet and its representatives are still available for constructive dialogue in the interests of Sunrise, existing shareholders and Freenet,” Freenet said in a statement to Reuters.

The company said it would “consider all legal and commercial ways and means to fend off damage to Freenet and existing shareholders and to seize opportunities.”