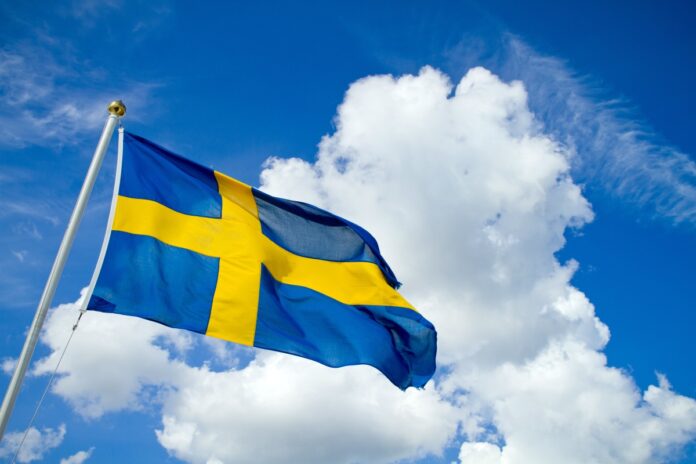 On May 24, Tele2 switched on 5G in Stockholm, Gothenburg and Malmo. Telia Sweden has also introduced its 5G network in Stockholm.

The Tele2 network will offer 1 Gbps through 80 MHz bandwidth on the C-band. From 24 June 2020, all customers with a Tele2 Unlimited subscription and a 5G-compatible mobile phone from Samsung’s Galaxy S20 series will get free access to Tele2’s 5G network.

Meanwhile, Telia Sweden noted that 15 base stations were upgraded to 5G in spring and an additional 60 will be completed during June in partnership with Ericsson, meaning “a significant part of Stockholm” will be covered by 5G by the end of the month.

Further, the network is being expanded to an additional 12 cities, including Gothenburg and Malmö where it will be launched later this year.

According to reports, Three Sweden will switch on its 5G network in Malmo, Lund, Helsingborg, Vasteras, Uppsala and western parts of Stockholm in June.

This is an expansion of the public 5G network it launched for testing in the Arsta/Enskede area of Stockholm in December 2019.

“The Corona crisis has forced several countries to postpone the rollout of 5G, but in Sweden, we manage to maintain the pace of development, despite the difficult situation we are in,” said Anders Ygeman, Swedish Minister for Energy and Digital Development, in a press release from Telia.

“The crisis has shown the importance of telecommunications for work and digital meetings, and here 5G will play a significant role.”

Anders Nilsson, CEO and President of Tele2, lamented the delay of the Swedish 5G spectrum auction, saying it is “unfortunate since the 5G roll-out is essential to drive the digitalisation of both the public and private sectors”.

Sweden’s Post and Telecom Agency said in November it would not allocate 5G-capable frequencies in the 2.3GHz and 3.5GHz bands during the first quarter of 2020 as planned, due to potential security implications of an update to the country’s Electronic Communications Act.

“At Tele2, we decided to buy additional frequencies to reach 80 MHz unique bandwidth on the C-band and can therefore launch real 5G already before the summer,” Nilsson commented.