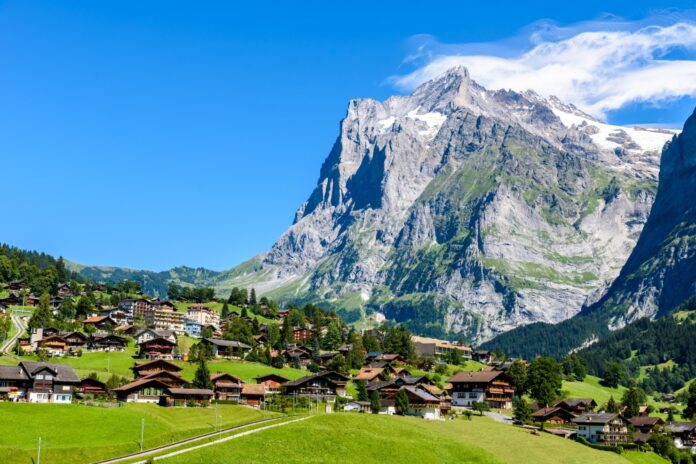 Swisscom’s much smaller rival Salt will share the risk of the fibre build out, investing in “the long-term right to use” the infrastructure.

The new partnership between Swisscom and Salt builds on an existing relationship between the two companies: Salt has been using physical Layer 1 access to Swisscom’s fibre for residential offerings for several years.

As part of the new deal, Salt will invest in a long-term right to use Swisscom’s fibre connections thereby also shouldering part of the risk. Swisscom continues to bear overall responsibility for network planning, network expansion and maintenance, and remains the owner of the infrastructure.

Salt said, “The new set up establishes Salt as a fully convergent national telecom player and significantly contributes to the digitalization of Switzerland”.

Swisscom launched its Network Strategy 2025 at the beginning of 2020: FTTH network coverage is to be doubled by 2025 from the current level of one third to around two thirds of the population and around three million connections.

By then, around 60% of all homes and offices will be able to use a bandwidth of up to 10 Gbps: rural regions and alternative providers in particular will benefit, the operator said.

In addition, Swisscom is continuing to upgrade the FTTS network which will provide an additional 30–40% of homes and offices with bandwidths of 300–500 Mbps by the end of 2025.

Swisscom makes continuous investments in its networks and IT and spent around CHF 1.6 billion (€1.49 billion) in 2020 alone.

Swisscom and Salt can work with other partners at any time, and Swisscom is obliged by regulation to offer every competitor non-discriminatory network access at attractive conditions – with the best available technology and performance.

Last year Salt’s billionaire owner, Xavier Niel, objected when Liberty Global’s UPC cable subsidiary acquired Sunrise Communications, on the grounds it broke the terms of a joint venture, called Swiss Open Fibre, that it set up with Sunrise the preceeding May.

The founder of the Iliad Group, billionaire Xavier Niel, said he intends to sue Sunrise for lost earnings regarding the fibre joint venture and that in the meantime, Salt would cease activities relating to it.

Christoph Aeschlimann, CTIO of Swisscom, praised the move saying, “The fibre-optic partnership with Salt builds on a proven path that Swisscom has been following with collaborations and partnerships for over ten years.

“It proves that, regardless of the technology, solutions can be found enabling competitors to make optimal use of the Swisscom network. The bundling of investments ultimately benefits the whole of Switzerland, which is reflected in the excellent international broadband coverage.”