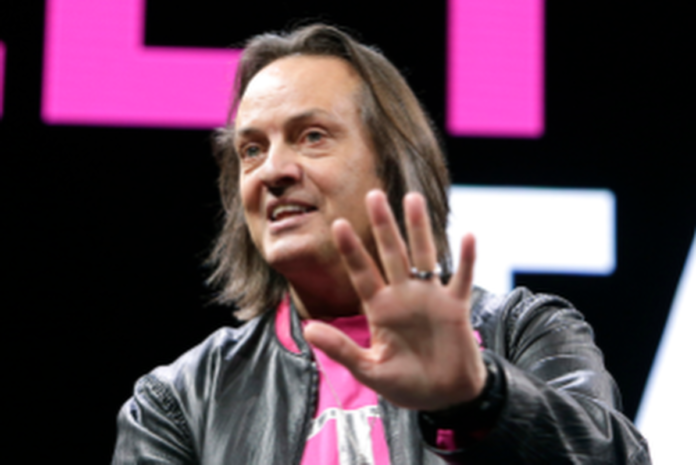 Federal Judge Victor Marrero cleared the way for the $59 billion transaction without imposing any further conditions.

He overturned legal challenges brought by a group of Democratic-led states which claimed the acquisition would ultimately results in less competition and higher prices.

Many had expected the acquisition to be blocked or at least further anti-trust remedies to be imposed.

The judge wrote, “The proposed merger would allow the merged company to continue T-Mobile’s undeniably successful business strategy for the foreseeable future”.

The deal to combine the US’ third and fourth mobile operators was agreed in principle two years ago, but has faced a series of hurdles.

John Legere (pictured), T-Mobile’s outgoing CEO, argued that the deal was the only viable way for T-Mobile to compete with the largest US telcos, AT&T and Verizon.

Without the merger, Sprint’s future was looking increasingly uncertain, with some pundits saying it would a capital injection of up to $10 billion to survive.

The Attorneys-general for California and New York led the lawsuit and could still appeal.

A critical factor in the judgement appears to have been the agreement by both Sprint and T-Mobile to divest assets to Dish, to meet demands from the Department of Justice and the telecoms regulator, the Federal Communications Commission.