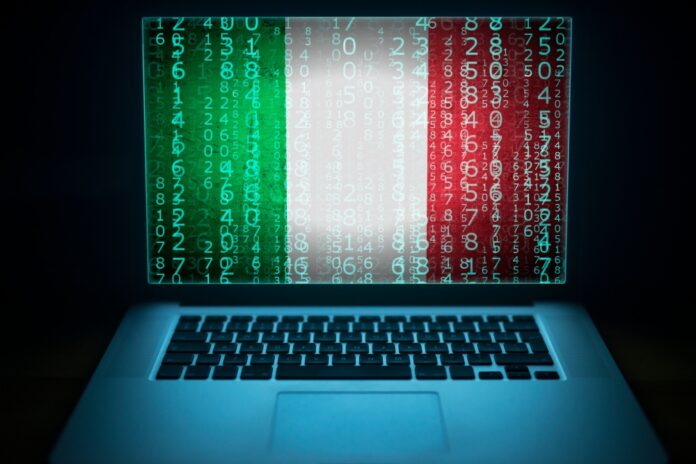 Another twist in the complex, ongoing saga of Italian telecoms

Telecom Italia (TIM) is proposing to cede control of its national access arm, FiberCop, if it is allowed to merge with wholesale fibre operator, Open Fiber (OF).

TIM proposes turn FiberCop into an independent, jointly-owned company, according to BNN Bloomberg. The proposal is likely to face opposition from  national and European authorities.

The network operators have been warned over previous attempts to merge on the grounds that it would push the country’s telecoms industry into a near monopoly.

The latest incarnation of the scheme must overcome European Commission doubts that a TIM-OF pact will damage industrial competitiveness.

To mollify the authorities in Rome and Brussels, the proposal must convince them that it will secure a solid streamline of revenue for TIM, according to Bloomberg.

More ominously for TIM, it would have to transfer part of the carrier’s €22 billion ($25.4 billion) debt and several thousand employees to the combined networking company.

TIM’s CEO, Luigi Gubitosi, proposes that it should hold a minority stake in the merged entity that will pool the company’s FiberCop landline unit with that of Open Fiber, a smaller, state-backed rival, according to reports.

Italy’s state-backed lender Cassa Depositi e Prestiti (CDP) has an interest in both parties, owning about of tenth of TIM while controlling Open Fiber.

TIM, Open Fiber and Vivendi (TIM’s top investor) all declined to comment. In October Vivendi called for an extraordinary board meeting at the Italian telecoms group to discuss the proposed reorganisation of TIM’s businesses, Reuters reported.

The move comes after TIM on Wednesday cut its 2021 core profit guidance due to worsening conditions in its domestic market, piling pressure on CEO Luigi Gubitosi, who in February won a second term with backing from stakeholders Vivendi and state lender CDP.

Reuters’ sources reportedly said French investment group Vivendi was committed to TIM over the long term, despite its disappointing results, but wanted to work with Italian institutions to help TIM achieve its goals.

Gubitosi last month discussed the revised deal with top government officials in Rome, laying out his vision for a single network that would avoid duplications of investments and help accelerate a national fibre roll-out for Italy.

A group of directors, led by Vivendi CEO Arnaud de Puyfontaine, has asked Telecom Italia Chairman Salvatore Rossi to convene a meeting to discuss the company’s plans on November 11th.

The crunch meeting will focus on a potential reorganisation and on strategies to revive the phone carrier’s fortunes. Reviewing options for the network will be the top priority, sources said.