Telia Norway has that lightbulb moment with NB-IoT streetlights 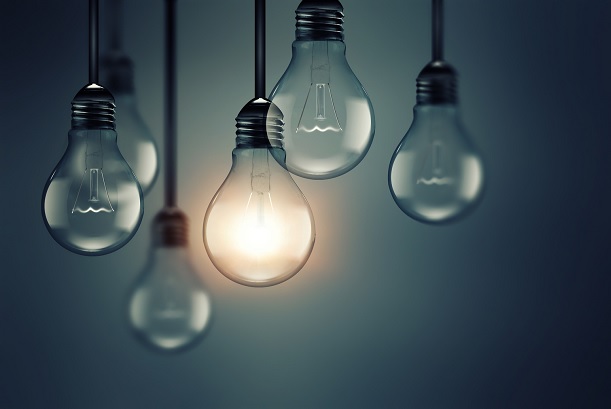 Telia Norway and Datek Light Control have built a narrowband IoT-based prototype for a smart street lighting network, which they said would simplify the installation and control of lamp posts.

The operator said lighting companies would benefit from reduced energy consumption and optimised performance, with a network of lights automatically adapting to surroundings, as well as reporting faults, sending alerts and arranging required maintenance.

However, the operator did not give any details about where the smart lighting network was being deployed or if it would be rolled out to other Telia markets.

Telia has been one of Europe’s most active companies in exploring new business models via the Internet of Things. Earlier this year, its Norwegian arm fitted 1,000 sheep with NB-IoT technology to track their movements during summer pasture.

Jon Christian Hillestad, Head of Technology at Telia Norway, said: “Since launching the first pilot with NB-IoT last year, we have had a great deal of companies wishing to make use of the technology.

“NB-IoT opens for a lot of opportunities, and it’s exciting to help create concrete solutions that solve real challenges. We now have examples from farming with smart sheep and smart systems for monitoring irrigation, from the maritime environment with smart pumps, from the urban area with smart flow meters and now smart street lighting.”

The company’s CEO Øyvind Sløgedal said: “We see that NB-IoT is one of the technologies that can increase the penetration of intelligent guidance systems. In collaboration with Telia we have made a prototype that, in many cases, simplifies the installation of intelligent light fixtures.

“This is a real “plug and play” solution for intelligent outdoor lighting.”

NB-IoT remains the most popular Internet of Things technology, according to the latest research from Vodafone.

Its annual IoT Barometer found 55 percent of organisations were looking at that specific technology to connect their networks, ahead of 52 percent exploring LTE-M and 47 percent looking at LoRa or Sigfox.