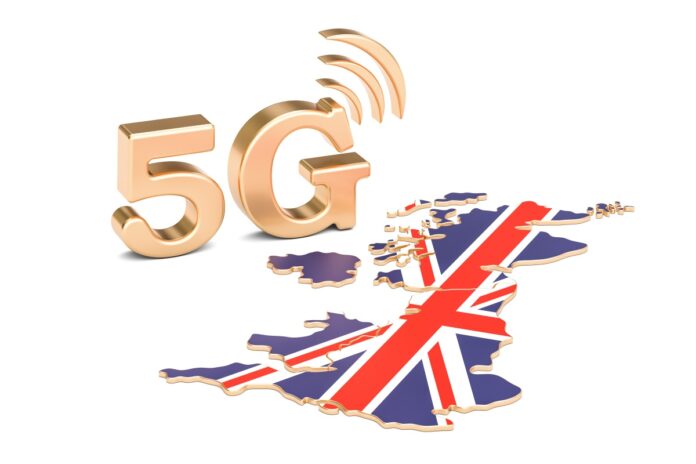 The Minister for Digital & Broadband is writing to all UK planning authorities to say they cannot withhold permission without “legitimate grounds and evidence”.

In addition to Minister Matt Warman’s correspondence, the government plans to do more to clarify messaging around 5G and bust health myths.

The move follows several local authorities halting installation of masts after citizens have campaigns against siting 5G equipment at various locations on the grounds of health.

Glastonbury’s town council opposed the introduction of 5G “until further information has been obtained on the health effects on residents” in June.

A month later, nearby Frome’s council refused to support the roll-out of 5G for similar reasons, followed by Totnes, and Brighton & Hove Council in response to campaigns by the Brighton and Hove Radiation Free group.

A spokesperson from the Department for Culture, Media and Sport (DCMS) told SmartCitiesWorld that having already written to Newry, Mourne and Down in Northern Ireland, the Minister will write to all planning authorities “setting out the government’s commitment to gigabit-capable networks such as 5G, the economic benefits of roll-out, the stringent safety guidelines, and also to make the key point that only objections with legitimate grounds and evidence should prevent planning permission from being granted.”

“There is no compelling evidence for any increased concern about 5G roll-out compared to Wi-Fi, 3G or 4G and there are well-established limits for radio equipment within which any new kit must operate. These limits are acknowledged by Public Health England in the UK and the World Health Organisation,” they added.

Warman will also hold a cross-government meeting, including the Chief Scientific Adviser, Public Health England and regulator Ofcom, to make sure government messaging is clear, grounded in evidence and addresses people’s concerns people.

Warman commented: “Safety is always going to be paramount when we roll out new technologies and innovations, but there is currently no compelling evidence to back up concerns about 5G.

“We want to support work that will bust health myths over 5G and provide evidence-based reassurance to the public. The benefits of 5G are huge – both to people’s everyday lives and to the economy.”

The government has also launched a consultation on proposals to simplify planning rules to improve rural mobile coverage.

The proposals include:
•    Changing the permitted height of new masts with the aim of promoting mast-sharing and minimising the need to build more infrastructure;
•    Allowing existing ground-based masts to be strengthened without prior approval to enable sites to be upgraded for 5G and mast-sharing;
•    Deploying radio equipment cabinets on protected and unprotected land without prior approval, excluding sites of special scientific interest; and
•    Allowing building-based masts nearer to roads to support 5G and increase mobile coverage.

5G health scares have taken hold elsewhere too. In April, plans to pilot 5G in Brussels were blocked due to concerns over radiation levels. Geneva followed in May.

Some towns and cities in the US have banned 5G antennas from residential areas under the weight of calls from citizens.

There have also been successful campaigns in some parts of Switzerland, which is the most advanced 5G market in Europe.

Sunrise Communications’ CTO, Elmar Grasser, talks about the effects of the protests in this exclusive interview.