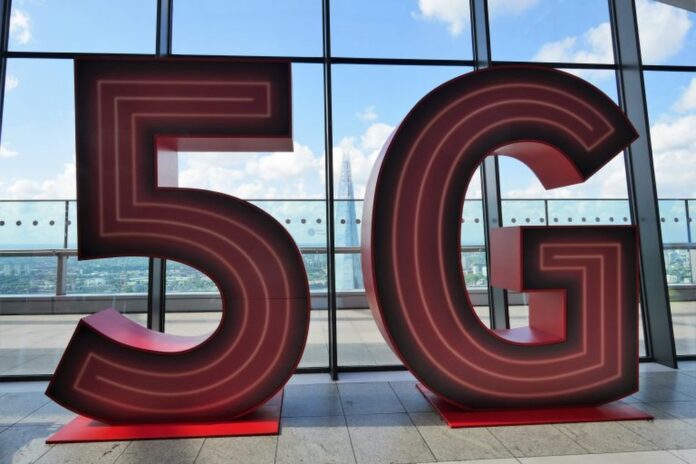 New functions will be deployed 40% quicker, at half the price says Group CTO Wibergh

VMware is to expedite the roll-out of Vodafone UK’s new digital services by integrating them into one big, scalable system to run all its networks and IT systems across Europe. This, it claims, will empower Vodafone UK to instantly get any new management software, apps and processes running across any mobile infrastructure and any cloud.

The first priority for the common platform will be the creation of a 5G standalone (5G SA) network, says Vodafone. With a 5G SA in place, the mobile operator will be able to automatically install and manage new applications of this technology in multiple countries all at one go.

5G will make the virtual a reality

Once this exercise has worked, the orchestration of other new services will quickly follow. The second wave will include enriched voice services over data, the connection of many more IoT devices, next generation video conferencing and virtual and augmented reality.

With 5G SA at the core and in the cloud, Vodafone says it can quickly give dedicated slices of its high-speed network, on a grand scale. This will support critical applications that need ultra-low latency connectivity, such as connected vehicles and industrial machinery that runs on split milli-second timing, such as some lasers that require feedback within femtoseconds.

Telco cloud makes it much simpler

Vodafone’s vision is that all elements of the network use 5G, rather than the common compromise method of overlaying 5G equipment on a core 4G network infrastructure.

Working with VMware and its Telco Cloud Platform has helped Vodafone to virtualise its entire non-5G core network infrastructure across its European operating companies, comprising 21 markets in total. This means Vodafone can install new functions 40% quicker, for half the price, it said.

One cloud will cover 11 countries

VMware’s full Telco Cloud Platform is allowing it to standardise across its European markets. The Czech Republic, Germany, Hungary, Ireland, Italy, Portugal, Romania and the UK are now ready and 11 of Vodafone’s European markets will eventually be as one, according to its CTO Johan Wibergh.

“Having launched the first 5G standalone network in Europe, we are now putting all that power into a single cloud-based platform to simplify operations and rapidly respond to customer’s needs across Europe and Africa. It starts with 5G at the core, but the possibilities are limitless,” said Wibergh.