Vodafone Group signs up to ONAP, pledges devotion to virtualisation 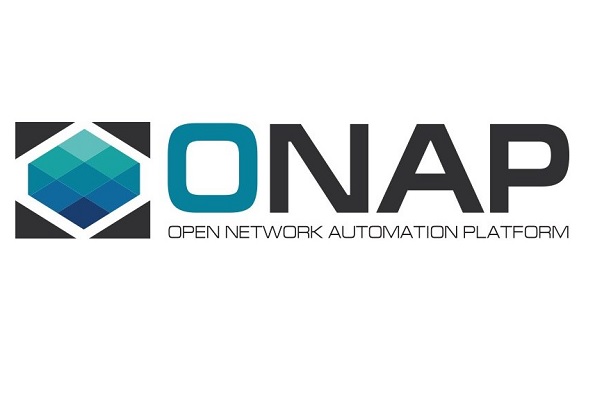 Vodafone Group has become the latest operator to join the Open Network Automation Platform (ONAP) project, which aims to build a neutral automation platform for networks, infrastructure and services.

In a statement, ONAP said Vodafone was a pioneer in exploring how virtualisation across SDN and NFV could transform its operations. The operator has a company-wide virtualisation project dubbed OCEAN, which it claims is the largest of its type worldwide.

While the operator has been cagey about its progress, 46 Vodafone companies, split between opcos and those it has a stake in, are taking part in OCEAN.

In an update earlier this year, Vodafone said it was working to overcome concerns over use-cases, budgets, and the risks of affecting customer experience.

Arpit Joshipura, General Manager at The Linux Foundation, which governs the ONAP project, said: “With Vodafone and so many other global telecom companies investing in ONAP so early on, the project is incredibly well-positioned to swiftly deliver a common platform for rapidly designing, implementing and managing differentiated services.”

Fran Heeran, Group Head of Network Virtualisation at Vodafone and ONAP governing board member, added: “In working with The Linux Foundation and other ONAP members, we look forward to contributing to and driving this exciting initiative as Vodafone continues to implement its network virtualisation transformation program.

“Vodafone’s membership demonstrates the company’s commitment to open platforms and open source in helping to drive innovation and transformation across the telecommunication industry, especially in the areas of SDN and NFV.”