Vodafone’s Indian saga is not looking like a happy ending 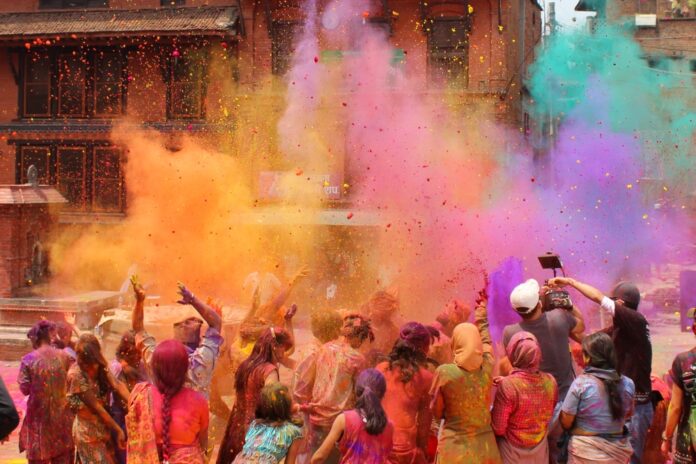 India’s Supreme Court severely criticised the country’s Department of Telecommunications for attempting to reach a mutually acceptable deal with operators.

On Tuesday this week, the Indian Department of Telecommunications (DoT) said it would allow struggling network operators Vodafone Idea and Bharti Airtel to pay billions of euros worth of taxes, penalties, fees and interest over a 20-year period.

The government is anxious to ensure the mobile market remains competitive and said in a statement that it was “conscious of the fact that any immediate adverse impact on the functioning of the [industry] would not only have an adverse impact on the overall economy…but would also seriously harm the interest of the consumers”.

This carried no weight with the Supreme Court though, which the following day lambasted the telcos and the government for attempting to overturn its October ruling which said Vodafone must pay $4 billion within weeks.

The Court decided to levy retrospective charges for spectrum and licence fees, even on revenues unrelated to telecoms activity. Vodafone has been in a dispute with Indian authorities regarding tax since 2012 and will not be able to invest in a 5G spectrum auction if the Supreme Court sticks to the terms it outlined.

The Supreme Court also called the government allowing the telcos to carry out a self-assessment of what they owe “sheer contempt”.

Vodafone owns 45% of the Indian joint venture and as Vodafone Group’s CEO, Nick Read, has pointed out, of the $4 billion his company is being to pay, only $900 million the principal, the rest is accrued interest, penalties and fines.

Threat of jail for CEOs

According to Indian newspaper The Economic Times, Justice Mishra was quoted as saying “We can call every managing director of the companies and send them to jail from here” and also threatened legal action against the DoT.

Vodafone Idea was formed by the merger of Vodafone and Idea Cellular and in an attempt to better withstand the onslaught of newcomer Jio, which has decimated its competitors. Also, it has to pay only a fraction of the fees and taxes visited on its competitors having only been in the market since 2016.

Read has made it clear that if a satisfactory agreement cannot be reached, Vodafone Idea will go into administration.

The Supreme Court has now adjourned for two weeks.

If the court sticks to its decision and Vodafone Idea decides to go bust rather than pay, many Indian banks will have write of massive amounts at a time when they are already under extreme pressure.