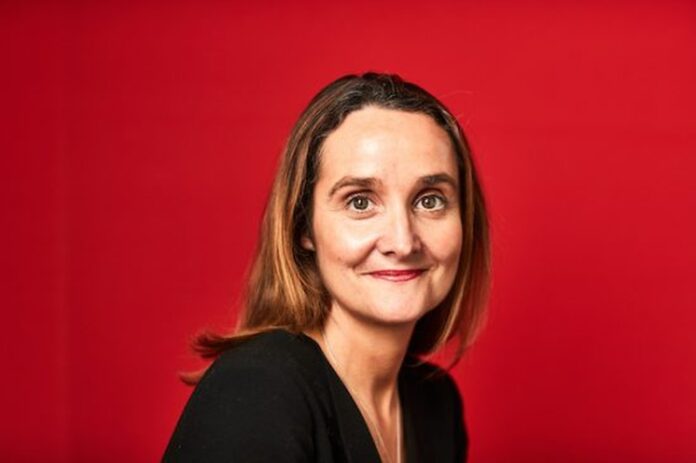 The operator claims to be the only telecoms operator able to offer business customers the combination of 5G and MEC services in the UK.

They include industrial automation, video analytics and machine learning inference (AI) at the edge, and interactive live video streaming.

With AWS, Vodafone will initially offer MEC services to customers in London and the surrounding area, as plus in Oxford, Cambridge, Bristol and Cardiff.

In those areas and in optimum conditions, latency could be as low as 10 milliseconds round trip trme (RTT) between the base station and MEC infrastructure.

In 2022, Vodafone will deploy AWS Wavelength to serve customers in Scotland and the northern regions of England, an other locations.

Anne Sheehan, Business Director, Vodafone UK (pictured), said, “We are taking our business beyond the traditional boundaries of telecoms connectivity services so that we can bring customers amazing new services.

“Edge compute and 5G is a combination no other service provider can deliver in Europe, which means we can offer something unique to our customers.  We’ve already seen new services being developed by our trialists – the potential for completely new ideas enabled by this combination is massive.”

The partnership with AWS was announced in November 2020, and since then the two been working with several customers through its Edge Innovation Programme to demonstrate MEC’s capabilities.

More than 180 companies signed up to the programme, including:

•    Sportable: Sports technology company Sportable provides insight using proprietary technology worn by players and embedded in balls. The distributed MEC pilot proved to be more affordable than LAN and lower latency and faster than the internet to transfer packets of data, providing real-time insight for fans, coaches and broadcasters. Latency was lowered to 36.55 milliseconds on average compared to 221.87 milliseconds for the internet
•    Aurrigo which is piloting an autonomous shuttle bus between the park and ride to the campus at Cambridge University/
•    Keyless is a biometric security solution that speeds up authentication and is more secure and reliable.
•    Xpllore is an interactive remote-virtual reality experience where the low-latency benefits of MEC created a smoother experience for students and teachers.
•    Interdigital uses upstream bandwidth above 50 Mbps and an average end-to-end latency less than 15ms in two Industry 4.0 use cases –detection and disposal of defects on a production line and remote vehicle navigation on the factory floor.

Trials are also continuing with customers in Germany; general availability is scheduled for later this year.