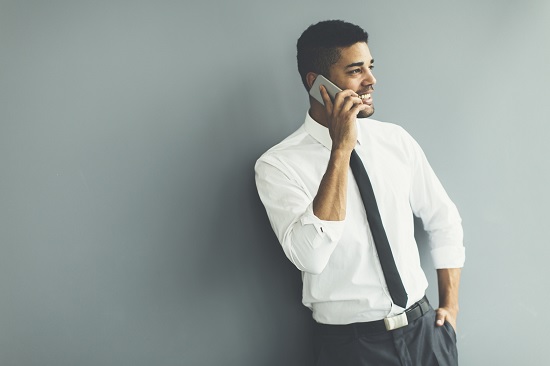 Voice over LTE will reach a tipping point by 2021, new research has predicted, as operators look to reduce costs and the device ecosystem reaches critical mass.

The report from Ovum said VoLTE connections will hit 3.33 billion by 2021, 53 percent of total cellular global subscriptions, up from 324 million today.

Cost cutting will drive the shift, Ovum said, with operators keen to shift services from voice to mobile broadband.

The coming years will see a spike in VoLTE compatible devices with poor availability of handsets being one of the limiting factors of the technology’s adoption in recent years.

Longer-term, there is the potential to shut down legacy 2G/3G networks and simplify the network.”

The report found North America was overtaken as the leading VoLTE market last year by the Oceania, Eastern and South Asian region. The latter will dominate the technology between now and 2021.

Skinner added: “North America and the more developed countries within Asia and Western Europe will see close to or all LTE subscriptions being VoLTE enabled by 2021. This will drive uptake over the period at a CAGR rate of 59 percent.”

China (1.08 billion connections), the United States (379 million) and Japan (147 million) will be the three countries with the most VoLTE connections by the end of 2021.

Paul Lambert, Senior Analyst at Ovum, added:  “Although there are direct benefits from VoLTE to end-users in terms of faster call set-up times, simultaneous voice-and-data sessions and improved voice quality, it is operators rather than consumers that are driving VoLTE uptake. In the future operators will be able to use VoLTE to offer new services, or enhance existing services with new features.”

In Europe, Elisa in Finland and T-Mobile in Poland were the most recent launches of VoLTE tech.