More
HomeAccessEuro telcos have no plan for Taiwan
AccessNewsSecurityUK & Europe

Euro telcos have no plan for Taiwan 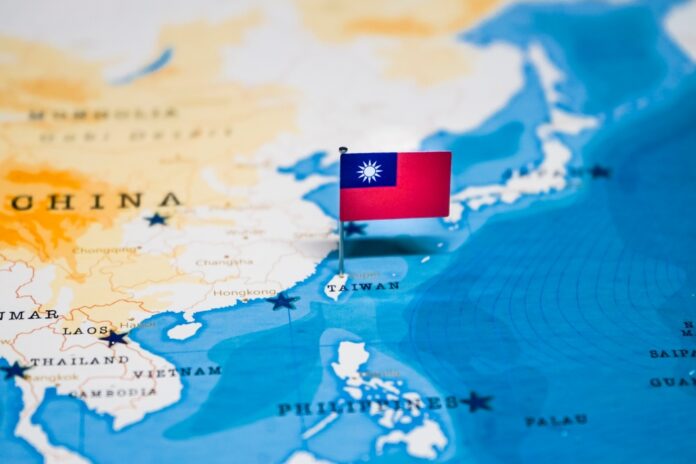 If you thought response to Russian aggression was bad…..

Policymakers and mobile operators across Europe, the Middle East and Africa must ask themselves what will happen if China invades Taiwan, telecoms analyst Strand Consult has said. After a Singapore dialogue in June, between US Defense Secretary Lloyd Austin and China’s General Wei Fenghe, it appears that the Chinese People’s Liberation Army is about to crush any form of Taiwan independence, said lead analyst John Strand. An emailed research note from the analyst has asked: how prepared are Europe’s telcos for the events that might follow?

Few nations or mobile operators had a plan to prepare for and respond to Russia’s invasion of Ukraine. They are similarly unprepared for a Chinese invasion of Taiwan. China can weaponize ICT the way Russia weaponises gas but the consequences will likely be worse if China shut down Huawei’s network, said Strand. China’s strongest leverage against Western sanctions will be to disable the telco networks of the countries that sanction it. Europe cannot stand as one because Germany is still deeply dependent on Russian gas and Chinese ICT, according to Strand Consult’s October 2021 research note “Is your telecom infrastructure ready for General Secretary Xi?”

History suggests the European response will be disjointed, according to Strand Consult. “Consider France. Many French firms have withdrawn from Russia, but French Eutelsat still helps Putin distribute propaganda to millions of Russian households. French President Emmanuel Macron’s desire not to step on Putin’s toes is likely the reason they don’t want to stop Eutelsat’s massive aid to Putin,” said Strand, “In France, it is more important to stop Russians’ access to Louis Vuitton, Chanell and Dior than access to Putin’s propaganda.”

“The German government has for many years had a naïve view of Russia and China,” Strand said. “It shut down many nuclear power plants before they had an energy alternative in place. By switching to Russian gas, Germany became so dependent on Putin, that he could shut down parts of the German and European economy with the flick of a switch.”

The dangerous geopolitics with Russian gas demonstrates a similar pattern with Chinese ICT, the set of hardware, software, services and practices which are increasingly integrated as the infrastructure of the digital society. Huawei is just one of many national Chinese ICT champions with embedded backdoors and backchannels for illicit data access into Europe, the analyst warned. Strand also cited Lenovo for PCs, TikTok for video entertainment and the Chinese military linked Yangtze Memory Technologies Company (YMTC), which is supplying chips for the iPhone and other Apple devices. Companies and countries can purchase parts or the whole of China’s end-to-end solutions for surveillance.

German policymakers display naiveté toward China and its state-owned enterprises and prioritize trade over security. As countries around the world concluded that Huawei and ZTE posed too great a security risk and moved to restrict its equipment from 5G networks, German operators doubled down and stockpiled Huawei equipment, according to newspaper Handelsblatt. German policymakers have been weak and slow to address dependency on Chinese equipment. “This threat is not theoretical,” said Strand, “millions of Europeans now experience invasion and its consequences.”