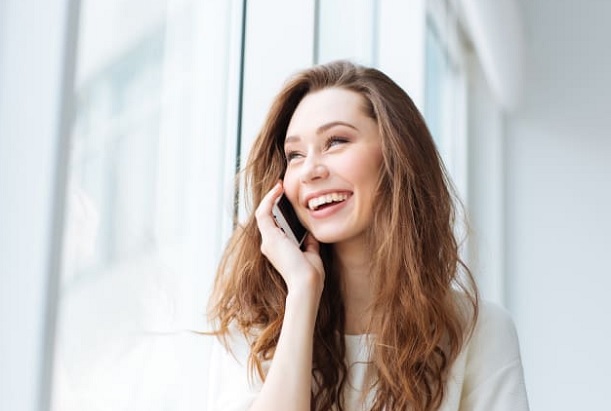 3 Denmark has launched Voice over LTE and extended its Voice over Wi-Fi service to a range of new devices.

The company’s private and business customers on its Free Voice subscriptions and compatible handsets will automatically get access to VoLTE for free.

According to 3 Denmark’s Network Director, Kim Christensen, the biggest advantage from VoLTE will be the automatic handover from Wi-Fi to 4G when available.
Christensen predicted all of its calls would ultimately be placed over the 4G network. She added: “When we launched Wi-Fi calls in March 2016 as the first telco in Denmark,  we solved the problem for those customers who are in buildings where cell signal is weak. With Voice over 4G it’s possible for customers to continue a conversation even though they leave their house and Wi-Fi signal.”

She said other advantages would include better sound quality and the ability to use 4G data while making a call.

Telenor is the only rival Danish operator that has launched VoWi-Fi and VoLTE services.