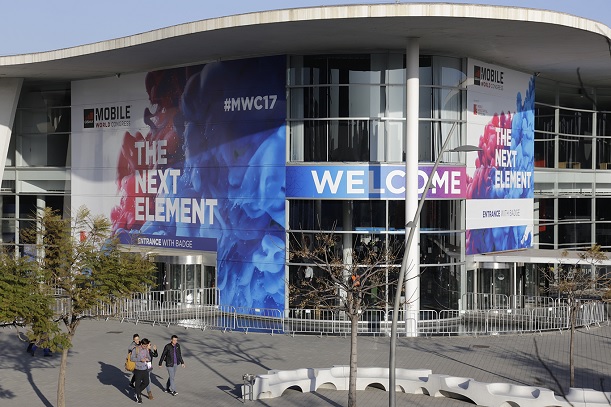 Leading telecoms vendors kicked off Mobile World Congress 2017 by vying for operators’ attention with a slew of 5G product and solutions.

The Finland-based vendor said it would work with Intel on commercial deployments later in 2017, using the latter’s 5G Modem.

It adds network user planes to the network edge according to service requirements, allowing decoupled network elements to be organised according to requirements and intelligently distributing service-oriented channel resources and capabilities, Huawei said.

The China-based vendor also released a 5G network slicing router which offers 50 Gigabit Ethernet (GE) base station access and compatibility with 100GE, as well as achieving physical isolation of port channels based on Flexible Ethernet technology.

Rival ZTE unveiled a 5G IT baseband unit in collaboration with Intel, which it says is the industry’s first SDN/NFV technology-based 5G RAN solution.

As well as 5G central and distributed units, the baseband unit is compatible with 2G, 3G, 4G and pre-5G standards and supports cloud-radio access networks and distributed RAN.

The sub-6GHz base stations are the smallest and lightest with the industry’s highest level of integration, the vendor said, and offer data throughput of up to 6GBps.

The show also saw a range of operators and vendors announcing support for a faster 5G New Radio (NR) standardisation schedule that would enable large-scale trials in 2019, a year before 5G is officially standardised.

The current schedule, based on the current 3GPP Release 25 timeline, would see the earliest deployments based on standard-compliant 5G in 2020, while the new proposal introduces an intermediate milestone.

The supporters included operators such as AT&T, BT, SK Telecom, Korea Telecom, Telstra, Vodafone and Deutsche Telekom as well as vendors such as Ericsson and Huawei.