A-L gets acronym-happy with (another) new 5G project 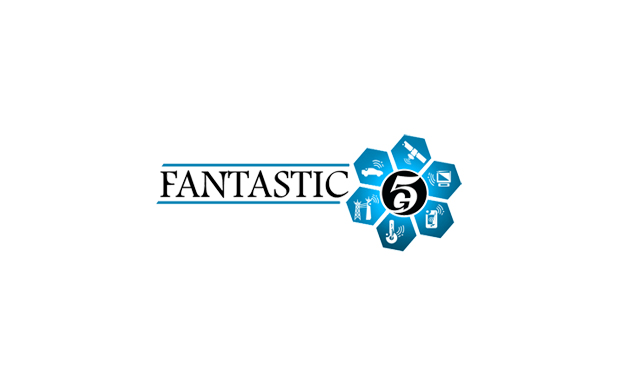 Alcatel-Lucent is spearheading a new multi-vendor and operator project to develop a sub-6GHz air interface for 5G networks.

The project, called Flexible Air Interface for Scalable Service Delivery Within Wireless Communication Networks of the 5th Generation, has been styled as “FANTASTIC-5G” by Alcatel-Lucent. The two-year initiative aims to establish an interface that operates in spectrum below 6GHz that can be used to deliver a variety of data services, whilst also boosting network capacity and energy efficiency.

Alcatel-Lucent said networks would need to become more flexible than previous generations in order to deal with the influx of new demands stemming from IoT and sensor-related traffic. This means a new interface is required that is both scalable and versatile enough to support a growing number of device types, the vendor said.

The initiative is being led by A-L’s Bell Labs unit and also counts Orange, Telecom Italia, Huawei, Intel and Nokia amongst its members. A number of European universities and research institutes are also taking part in the project, which has received €8 million in funding from the European Commission under the EU’s “Horizon 2020” initiative.

Bell Labs’ Frank Schaich said: “FANTASTIC-5G is of key importance, as the multi-service air interface concepts being developed in the project will be evaluated and validated by the partners. This helps to build up consensus and to facilitate the standardisation process of 5G”

The latest project arrives on the heels of 5G NORMA, a 5GPPP initiative announced at the start of this month that aims to develop next-generation network architecture.

Meanwhile this week, Turkcell joined forces with military electronics firm ASELSAN to work on a 5G roadmap for Turkey.