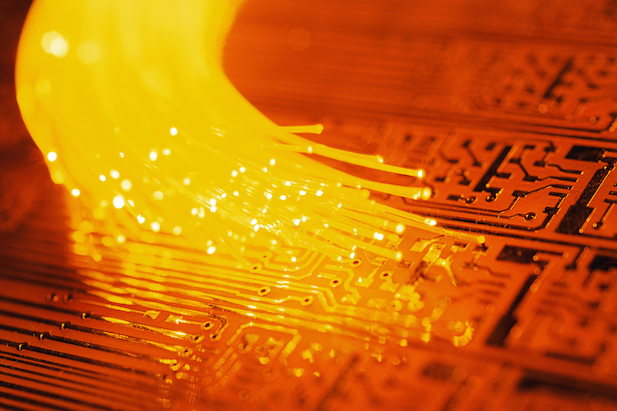 Alcatel-Lucent and Vodafone are conducting the first European field trial of TWDM-PON ultra-broadband access technology as the operator prepares its network to address growing data traffic and mobile backhaul demands.

The France-based vendor said its Time and Wavelength Division Multiplexed Passive Optical Networks tech (TWDM-PON) would enable Vodafone to achieve a network performance of up to 40 gigabits per second over its existing fibre infrastructure.

As well as boosting capacity to residential and enterprise premises, A-L said TWDM-PON would boost wireless capacity as Vodafone’s customers continue to move to LTE.

The field trial follows a demonstration at Vodafone’s lab in Spain.

TWDM-PON, which can co-exist with existing PON tech, uses four wavelengths per fibre, giving a total capacity of 40 Gbps.

A-L claimed the fact that it uses the same fibre infrastructure used by service providers’ residential customers makes it cost-efficient.

Gavin Young, Head of Fixed Access, Vodafone Group said: “We have been engaged with Alcatel-Lucent for several years on TWDM-PON development, testing and trial activities, and all of which have shown great results. We look forward to conducting field trials of TWDM-PON technology in Europe.”

The operator is over halfway through the implementation of its £19 billion Project Spring initiative to sharpen its network performance worldwide.

Already this month, it has announced trials of small cell tech in the UK and the upcoming deployment of VoLTE in Spain and Italy.

“We are committed to providing them with innovative technologies that will allow them to reduce costs and deliver new services more easily. That is why TWDM-PON is such an important development for them.”