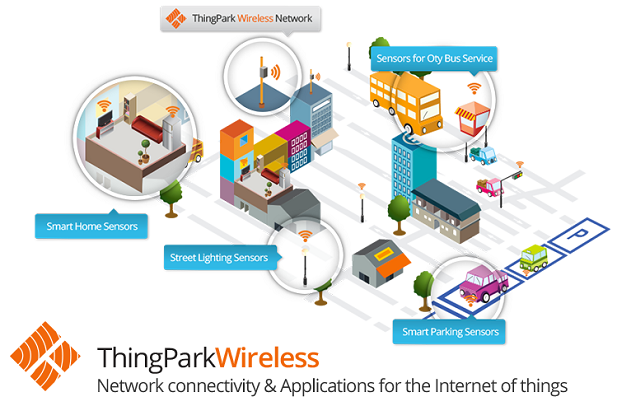 LoRa player Actility is looking to boost its position in the industrial Internet of Things space after raising $75 million in its latest funding round.

The company, which has been backed by the likes of Orange and Swisscom, said that it would use the cash to develop solutions in logistics and supply chain, smart buildings and energy and utilities.

Actility CEO Mike Mulica said the backing would also bankroll expansion into the United States and China and fund potential acquisitions as it looks to grow.

Among the new investors are French investment fund Creadev, German engineering company Bosch and satellite company Inmarsat. A second funding round will be held later this month.

Paul Gudonis, President, Inmarsat Enterprise, said: “There are clear synergies between us, namely the ability to deliver innovative connectivity services to customers in remote locations, creating the potential for a global IoT network. To this end, we recently developed our LoRaWAN-based network in partnership with Actility to enable IoT to reach every corner of the globe.”

“Today, Orange is one of Actility’s main customers in France and we hope to extend this partnership in other countries across our footprint in Europe and Africa. We are convinced that a growing number of industries will imagine powerful industrial use-cases that are made possible through Actility’s market-leading platform.”

LoRa was one of the first low-power, wide-area network technologies for the IoT and was co-invented by Actility. KPN, Swisscom and Orange first invested in the company in 2015 after choosing the technology for IoT deployments.

Actility has expanded its IoT network solution ThingPark to also provide compatibility with cellular standards such as LTE-M and NB-IoT.

Operators have been rolling out NB-IoT and LTE-M networks alongside LoRa equivalents as they look to offer a variety of connectivity solutions.