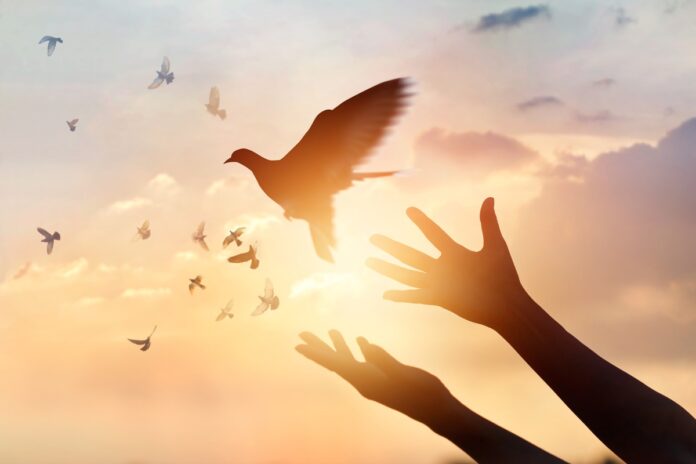 Working with United Nations to welcome and empower its new citizens

Airtel Uganda has beefed up its infrastructure investments in the West Nile region as it reaches out to the ‘unbanked’ refugee communities of Uganda, bringing them online with the offer of access to financial services, reports All Africa.

At the last count 25,079 refugees in Yumbe and Adjumani districts in West Nile had been empowered with mobile phones, simcards and financial services, according to Amit Kapur, Airtel Uganda’s chief commercial officer.

“This strategic financial inclusion effort has brought positive changes not only in the lives of refuges but also the host communities,” said Kapur, “the exercise has created jobs and brought social services closer to the people living in the refugee areas.”

According to United Nations figures Uganda is Africa’s largest refugee host with 1.1 million evacuees calling it their new home. In the Adjumani and Yumbe districts at least half of the population are refugees.

Integration with Ugandan society and sustaining well-being relies on support from the government, charity organisations and development partners. In response Airtel built telecoms masts in the Bidi Bidi and Palabek Refugee centres in 2017, in an effort to extend 4G and Airtel Money services to the communities.

“As a result Airtel is not only delivering funds to the refugees on behalf of the United Nations but also training and skilling refugees on the use of mobile phones and Airtel Money services,” said Kapur.

The extension of digital financial services has also led to the recruitment of Airtel Money agents, to complete the transaction process by providing person-to-person services, mobile money float allocation and other services.

Airtel says its support has created jobs, developed skills and sustained livelihoods in West Nile. Now it is collaborating with the United Nations Capital Development Fund (UNCDF) to boost mobile money and bridge the digital finance divide. The mission is to reach an additional one million customers in Northern Uganda.

The commitment builds on an alliance with UNCDF in implementing the Leaving No One Behind in the Digital Era strategy launched in 2019.

Women, youth and the rural get digital

The partnership is also in line with the Uganda National Financial Inclusion Strategy 2017 – 2022. This was designed to ensure women, youth and rural populations at large are reached by services of the finance sector while building the requisite digital infrastructure to cut the barriers to access to financial services. The end goal is encourage more savings, investment and insurance among the population.

Digital services are essential but many people still struggle to tap into this opportunity as a consequence of limited connectivity, devices and appropriate services, said Mike McCaffrey, the UNCDF digital regional manager for East and Southern Africa.

By partnering with mobile telecom operators and digital money providers like Airtel, UNCDF can tap into the market systems development approach, said McCaffrey: “The aim is to incentivise digital finance and digital innovation enablers to enter markets they may otherwise overlook. Meanwhile they are addressing market challenges like improving infrastructure for connectivity and efficiencies for mobile money agents and merchant payment points.”