Another U-turn from NYSE restarts delisting of three Chinese operators 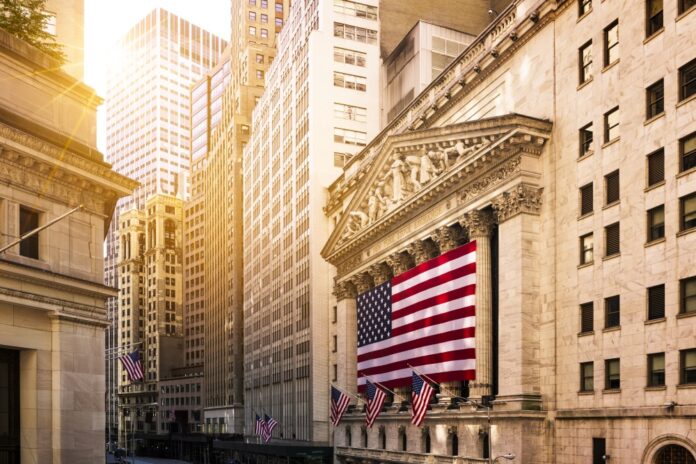 President Trump adds to the confusion, signing another Executive Order banning transactions via eight mobile and PC-based apps and software with links to China.

The NYSE is to proceed with delisting China Mobile, China Telecom and China Unicom from its trading platform after receiving advice from the Department of Treasury’s Office of Foreign Asset Control.

The delisting is to comply with an Executive Order issued in November by President Donald Trump which bars American investment in publicly traded companies that Washington believes have links with the Chinese military.

However, there has been considerable confusion about which companies it covers and conflicting ideas about taking such a drastic step in the final days of the Trump Administration, which has stoked a trade war with China.

It seems that the US Treasury Secretary Steve Mnuchin told the President of the NYSE, President Stacey Cunningham, that he disagreed with the decision to reverse the delistings. Mnuchin has typically sought to evade taking the hardline, often urged by those in the State department, with Chinese firms, according to Reuters.

The news agency also reports that China’s foreign ministry spokeswoman, Hua Chunying, said that the new decision would ultimately harm the US’ interests, credibility and image.

US President Donald Trump has signed another Executive Order intended to come into effect after he has left office, that bans transactions with eight “connected mobile and desktop applications and other software developed or controlled by persons in the People’s Republic of China,” specifically Alipay, CamScanner, QQ Wallet, SHAREit, Tencent QQ, VMate, WeChat Pay, and WPS Office.

Recent similar attempts failed after they were blocked by judges after court hearings. The apps are widely used by Chinese-Americans to communicate with family.