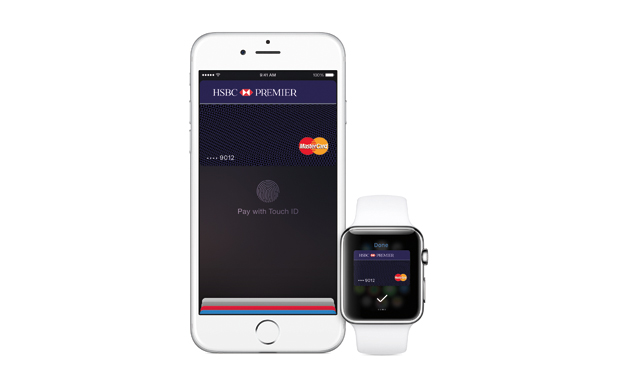 Apple Pay has been launched in the UK, allowing consumers to make contactless payments using their iPhone or Apple Watch.

The UK has become the first market outside of the United States to be offered the payments service.

Only owners of the iPhone 6 and Apple Watch are able to use Apple Pay, which is available in “hundreds of thousands” of locations across the UK. Among the retailers that accept payments are Marks and Spencer, McDonalds, Starbucks and Subway.

Apple said it is hoping to add further retailers and restaurants, such as Costcutter, New Look and Five Guys, soon.

Owners of the iPad Air 2 and the iPad mini 3 are also able to make purchases within participating apps by using Apple Pay.

Apple debuted its contactless payment system in September last year, with rival Google reinventing its Wallet service during the summer.