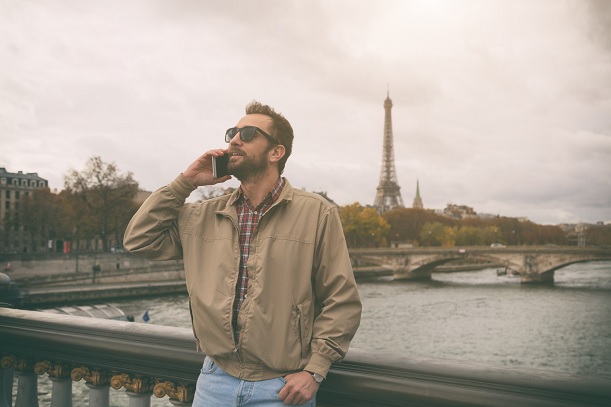 French regulator Arcep has launched a consultation exploring whether 26GHz could cover the country with 5G.

The body said it wanted to meet the high capacity and low latency requirements of 5G and described the band as a “pioneer” in meeting these.

Earlier this year, the Electronics Communications Committee, which comprises representatives from 48 European countries and aims to develop unified spectrum policies, identified the band as crucial for future 5G networks.

Currently the band is being used in France by the Ministry of Armed Forces, the National Centre for Space Research and the country’s Meteorological Department. It also connects ground stations for satellites.

The consultation will explore whether 5G services can co-exist with these ground stations.

“It is concerned in particular with the feasibility of and methods for migrating these systems to other frequency bands, to be able to make the band available for 5G.”

Earlier this year, Arcep issued temporary licences for the 3.4-3.8GHz and 26GHz bands in a bid to drive 5G pilots.

Last year it agreed to open up the 3.4-3.8GHz band for 5G rollouts, which it said it expected to happen this year.