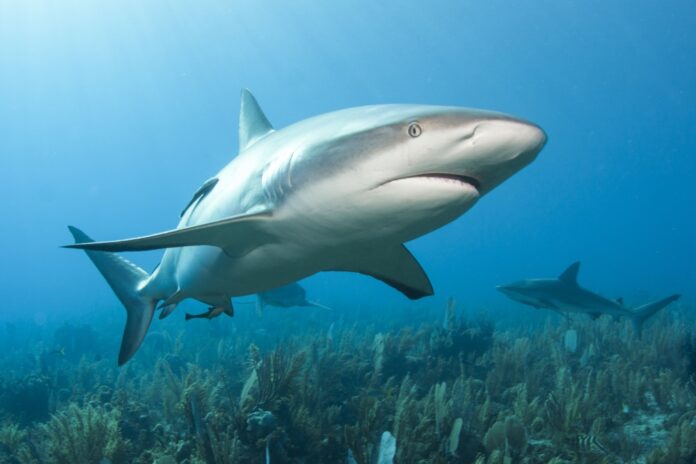 Could ‘bags of cash’ tempt desperate operators to open the SS7 door to predators?

Surveillance company NSO Group has allegedly offered “bags of cash” for access to the world’s mobile networks, according to confidential disclosures to the US Justice Department reviewed by The Washington Post. Security expert Gary Miller alleges that the offer came during a conference call between NSO Group officials and a top mobile security firm employing him at that time.

The California-based company, which secures mobile operators across Europe, is understood to have declined the offer. However, the approach by NSO officials shows how surveillance companies can access the SS7 network, whose primary role is to route calls and services when users roam. According to Miller, SS7 could be subverted if surveillance hackers find willing mobile operators who need the revenue streams. Though most European mobile operators shun such intrusions and strictly police access to the SS7 network with firewalls, the case could raise suspicions among consumers.

SS7 has more holes than a collander

Privacy experts say the SS7 network is rife with security flaws that are easily exploited for surveillance by unscrupulous parties on both sides of the law. Companies with access to SS7 can send queries seeking location and other information about anyone with a mobile phone. They also can use SS7 to divert calls and eavesdrop on calls. Miller now works as a mobile-security researcher for Citizen Lab a critic of NSO and its surveillance operations. In 20212 Miller shared his account with Paris-based journal Forbidden Stories, a member of the Pegasus Project, a global journalism consortium investigating NSO.

Security is a laughing matter?

In Miller’s account to the Justice Department, when asked how such an arrangement would work, NSO co-founder Omri Lavie allegedly said, “We drop bags of cash at your office.” In response NSO gave this statement: “Mr Lavie has no recollection of using the phrase bags of cash, and believes he did not do so. However if those words were used they will have been entirely in jest.”
“The NSO Group was specifically interested in the mobile networks,” Miller said. “They stated explicitly that their product was designed for surveillance and it was designed to surveil the bad guys, not the good.”