More
HomeNewsAustralian govt funds most of $1.6 billion acquisition of Digicel Pacific by...
News 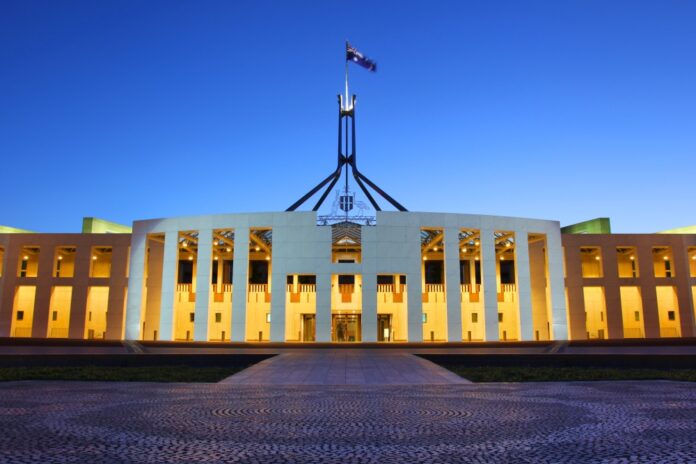 The Australian government is keen to limit the influence of China in telecoms in the Pacific.

The group has operations in 32 markets in the Caribbean, Central America and Asia Pacific and has been under pressure to reduce it multi-billion dollar gross debt: it was obliged to restructure in 2020.

Last year there were rumours of Digicel Pacific being sold to China Mobile, which would have given the Chinese operator a telecoms monopoly in Papua New Guinea, Fiji, Nauru, Tonga and Vanuatu.

Keeping the Chinese out

Hence the Australian government (picture shows Canberra Parliament House) is stumping up $1.3 billion (€1.38 billion) of the total $1.6 billion total, with Telstra paying the rest to prevent it falling into Chinese hands.

In the year to the end of March 2021, Digicel Pacific had earnings of $233 million before interest, tax, depreciation and amortisation from 2.5 million subscribers. Its biggest market is Papua New Guinea.

Sino-Australian relations have been strained for a long time: Australia’s Prime Minister, Scott Morrison upped the ante when he demanded an investigation into the origins of the Covid-19 pandemic.

Before this Australia was one of the first country’s to ban Huawei kit from its 5G infrastructure on the grounds of national security: In 2018, the Canberra government paid A$137 million (€88.23 million) to help fund the construction of a 4,000km telecoms cable to the Solomon Islands and block Huawei’s involvement.

In retaliation, the Chinese authorities have imposed tariffs and other barriers on Australian exports to China, such as barley, beef and coal.