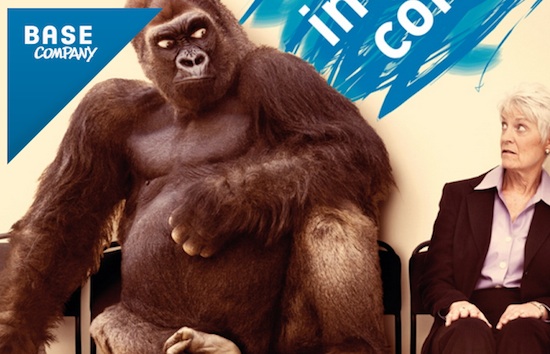 Belgian operator BASE has launched a €250 million network modernisation programme aimed at sharpening its 3G, LTE and LTE Advanced infrastructure.

The operator’s owner Telenet, which bought it from KPN for €1.325 billion last year, said it wants its operations to be truly converged between fixed and mobile.

ZTE has been picked as the official vendor for the project, which will involve the deployment of its UniRan radio access network to improve capacity. Telenet is planning on switching its MVNO customers, formerly on Orange Belgium’s network, over to BASE’s operations by spring 2018.

The Chinese vendor will replace 2G base stations and introduce as many as 1,000 new sites by 2020. However, it is currently unclear whether it will switch off 2G entirely and follow the lead of other network operators. Other work will include the optimisation of its 3G, LTE and LTE-Advanced networks.

John Porter, CEO Telenet, said: “Since the takeover of BASE, we’ve already explained on many occasions how high our mobile ambitions are. Today, we’re ready and the project is taking shape. Telenet is absolutely delighted to have found in ZTE a partner capable of helping us achieve our ambition: To develop a high-quality mobile network which will help the company to profile itself as a leading converged operator in Belgium and Europe, against the background of a telecommunications and entertainment market which is undergoing massive changes.”

Last year’s takeover of BASE has helped to transform the Belgian market. It is the latest attempt by Liberty Global, which owns Telenet, to offer converged fixed and mobile services in its key markets.