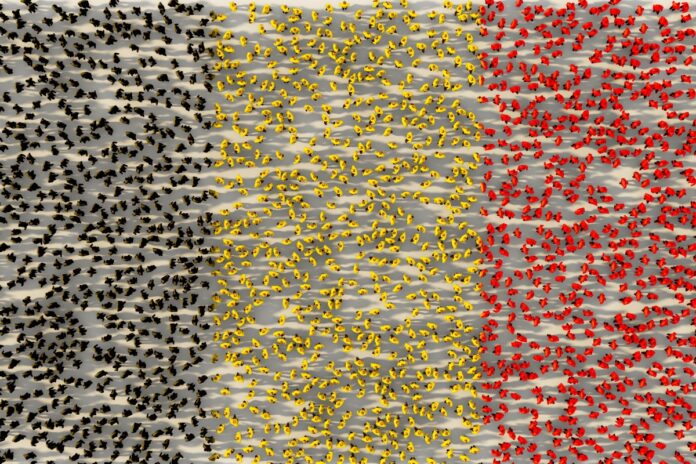 This follows a request by the country’s smallest operator, Telenet, for the authorities to explore the possible effects of the arrangement on competition in the market.

The Belgian Competition Authority (BCA) has told Orange Belgium and Proximus, which between them account for about 11.2 million of the country’s mobile subscribers of just over 14 million, to hold fire until at least 16 March.

This is to give the regulator, the Belgian Institute for Postal services and Telecommunications (BIPT), time to investigate the implications for competition in the country.

However, the BCA has not forbidden them from putting preparatory work in place, such as issuing RFPs. The network-sharing agreement was concluded by Orange and Proximus in November.

Orange and Proximus acknowledged the complaint, but do not accept the premise, saying in a joint statement:

“The sharing agreement for the mobile access network will have positive effects for the customers and for the Belgian society as a whole, in particular a faster and more extensive deployment of 5G, a significant reduction in total energy consumption and an improvement of the global mobile service experience, while maintaining a strong differentiation between the parties on services and customer experience.”

Orange Belgium and Proximus will keep full control of their own licensed spectrum and continue to run their own transport and core networks if the agreement is allowed to proceed.

Telenet’s argument is that the arrangement would create a duopoly and reduce infrastructure competition and has called the interim measure “a step in the right direction”.

It points out that the European Commission blocked a similar proposed agreement in the Czech Republic between O2 and T-Mobile, which was did not span all the generations of mobile networks, on the grounds it would damage competition.

This is a quandary for regulators and operators alike. Countries with relatively small populations cannot leverage economies of scale, and competition authorities seem to be particularly edgy where there are only three operators to start with.

A more pragmatic and fair option could be to take the approach proposed in Italy (which is awaiting regulatory approval) by TIM and Vodafone Italy in May 2019, when new entrant Iliad asked the regulator, Arcom, to assess the impact of proposed Vodafone’s infrastructure-sharing agreement with TIM.

Vodafone Italy and TIM simply said they were prepared to include Iliad in the arrangement, although as always, the devil is in the detail.