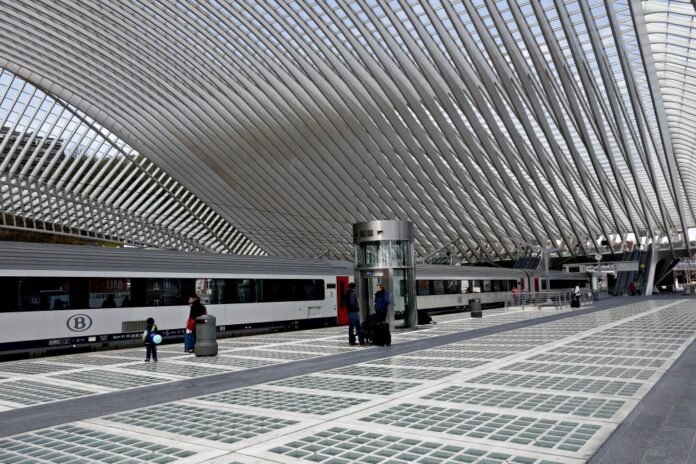 SNCB has signed up the operator for a further eight years, with an eye on imminent 5G deployment.

SNCB transports more than 900,000 passengers every day (in non-Covid times) and since 2004 has relied on Orange Belgium’s network and experience for its comms infrastructure.

The Belgian railway company has again awarded a large-scale contract to Orange Belgium to provide connectivity for railways station across the country and bout 13,000 employees and 11,000 connected devices.

Orange Belgium manages the network used by the SNCB’s many connected devices such as the tablets and smartwatches deployed aboard the trains for purposes as varied as monitoring the timing of trains, staying in close communication with the driver or selling tickets to travellers.

Werner De Laet, Chief B2B, Wholesale and Innovation Officer of Orange Belgium, comments, “ This renewal confirms the trust between both companies and opens the door to new projects based on Orange Belgium’s experience in many key areas such as IoT, data analytics and, in the near future, B2B usage of 5G technology.”

All the locomotives operated by the SNCB are also equipped with chips allowing 24/7 tracking and tracing of the devices. To ensure operational efficiency and safety, the operator is constantly updated in real time on the whereabouts of its fleet of trains, as well as the operations they are undertaking and any incidents that may occur.

Many other devices and tools also use Orange Belgium’s technology such as the ticketing machines in the workshops, information screens in the trains, sensors for proactive maintenance or smart parking management solutions.