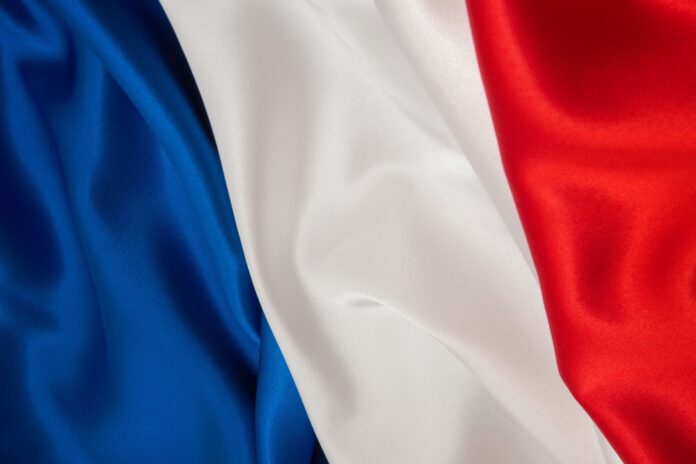 French mobile operators reacting to change – from boardroom to billing

A climate of change has descended on French mobile operators. One operator has undergone a major transformation at management level and they all face a major 5G marketing dilemma caused by new government legislation.

In December the board of Bouygues Telecom decided to split their company’s leadership into two roles. Former president and CEO Richard Viel would relinquish his role of chief executive officer to Benoît Torloting, who had been deputy CEO. However Viel will remain as president, with Edward Bouygues serving as his vice-president.

Too many assistant chiefs, n’est pas?

The first major task for management of all French telcos will be to tackle the challenge of complying with the French government’s latest amendment to its anti-waste legislation. From January 1st all French mobile operators must inform their customers, in detail, about their personal greenhouse gas emissions, linked to their mobile data usage, on their monthly bill.

Some critics say this will discourage customers to use their phones and consume data, which will have a direct effect on the revenue streams of all operators.

French mobile operators have been trying to encourage more consumption by encouraging subscribers to watch videos, tempting them with unlimited data packages. The new billing information is likely to undermine entire marketing campaigns that will encourage subscribers to adopt faster mobile network services, most notably 5G.

Augmented and virtual reality, along with latency-free mobile gaming are the mobile operator’s three best bets for future revenue streams. If these data-hungry applications are tainted by a link to greenhouse gas emissions, mobile operators fear they won’t get the returns they planned from their investment in 5G.

That may be top of the agenda at the next meeting of the new Bouygues Telecom board.