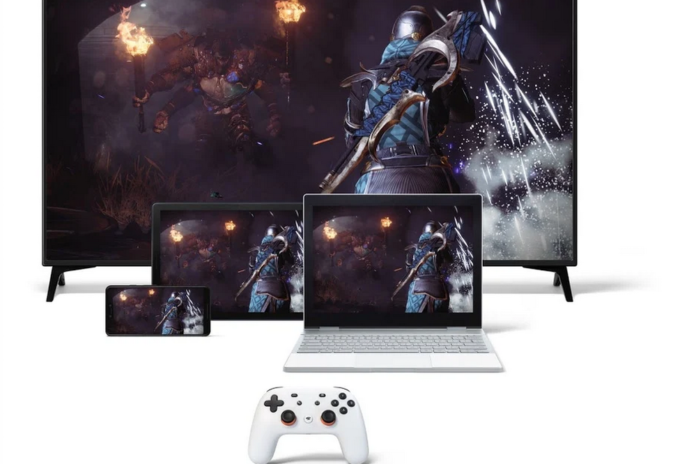 Openreach drops threshold to 20 new dwellings at a site to install fibre and parent BT is the first European operator to sign up for Google’s Stadia gaming platform.

Until now, Openreach would only provide fibre to the premises (FTTP) to new-build sites of 30 or more dwellings, while smaller sites were only offered discounted installation rates.

Openreach said it was part of its Fibre First initiative to pass 4 million UK premises with fibre by March 2021 on the way to the 2025 target of 15 million premises.

It is cheapest and easiest to install fibre during the build.

Further, BT has capped the contribution of house builders to build out fibre to two or three new homes at £2,000.

According to BT these measures should benefit about 13,000 new homes across some 600 sites annually, and Openreach’s ambition is to drive the take up of having FTTP installed in at new housing sites from 45% now to 100%.

Openreach says some 99% of plots on sites of 30 or more homes are registering for FTTP.

So far in total Openreach has passed some 2 million premises with fibre, most of which are to properties at the lower end of what installations cost the company – that is between £300 and £400 – which applies to about half of the premises in the UK.

BT says it is the first operator in Europe to become a distribution partner for Google’s new cloud-based gaming platform, Stadia.

Marc Allera, CEO of BT’s Consumer Division, said, “By partnering with Google on Stadia, we’re able to help them push the limits of gaming”.