Cat-M1 demoed at Ericsson HQ with Telstra and Qualcomm 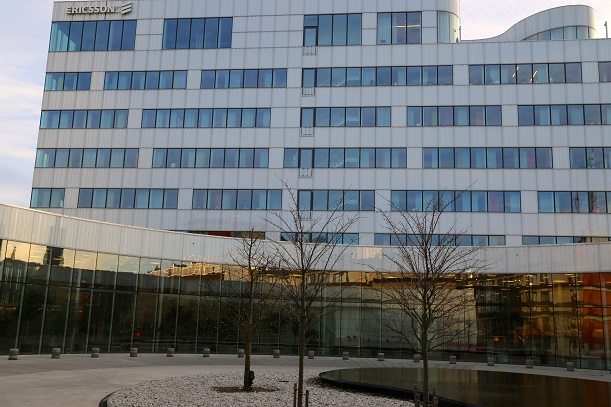 Ericsson and Qualcomm have held a test of Cat-M1 connectivity in partnership with Australian operator Telstra.

The telcos said the demonstration, which was held at Ericsson’s Swedish headquarters, used 700MHz spectrum and proved how the technology could be used as another option for IoT connectivity.

They said the technology’s advantages include greater penetration through walls and floors, up to 10 years of battery life and low complexity and cost of deployment. It offers higher peak data speeds than NB-IoT technology.

“Cat-M1 will deliver both longer battery life and extended depth of coverage benefits that will be further complemented with the expected arrival of Narrowband IoT (Cat-NB1) devices later next year, along with a progression toward the greatly reduced module costs.

“Telstra expects its enterprise customers will greatly benefit from the productivity benefits Cat-M1, and later Cat-NB1, will support and looks forward to connecting a huge range of new and innovative IoT-enabled devices on the Telstra network.”

The trial used Qualcomm’s MDM9206 modem, which can power both Cat-M1 and NB-IoT networks.  Serge Willenegger, Senior Vice President, Product Management, Qualcomm Technologies, said: “This is an important milestone that will also support the delivery of a new range of IoT services such as smart energy, asset tracking, industrial control and automation, building security, and more.”