StarHub breaks through 4GBps barrier in 5G trial with Nokia 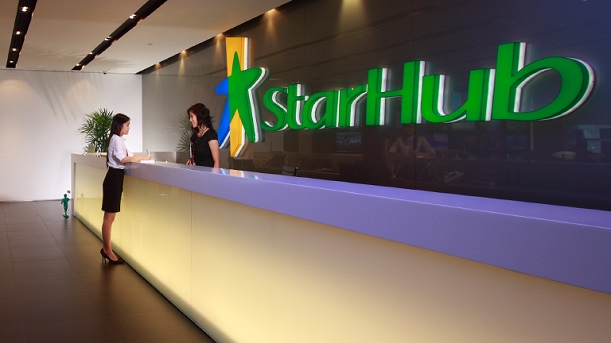 Singapore’s StarHub has hit speeds of 4.3GBps in a demonstration with Nokia on how cmwave can be an enabler of 5G.

The operator is exploring how cellular can power the likes of virtual and augmented realities, as well as e-health applications.

It used Nokia’s AirScale platform in the demonstration, which also delivered latencies of one millisecond. Cmwave sits between the 3GHz and 30GHz bands.

The demonstration took place at StarHub’s headquarters. It said in a statement that as well as the high data speeds, cmwave would play a critical role in enhanced M2M communications such as autonomous driving networks because of its low lag characteristics.

Chong Siew Loong, Head of Network Engineering, StarHub, said: “5G, while still a distance away, will become reality in the time to come. Through our ongoing trials of new technologies such as Nokia’s integrated AirScale solution, we are exploring how we can use 5G technologies to enrich the lives of our customers.”

In a trial last month, Nokia’s AirScale platform was used by wireless carrier US Cellular to test how 28GHz spectrum can deliver latencies of less than two milliseconds.

In a separate trial with T-Mobile US, Nokia also showcases 360 degree virtual reality, industry automation and massive and multi-connectivity.