Cellular IoT devices to hit 5.7 billion worldwide by 2026 – curse and a blessing for operators? 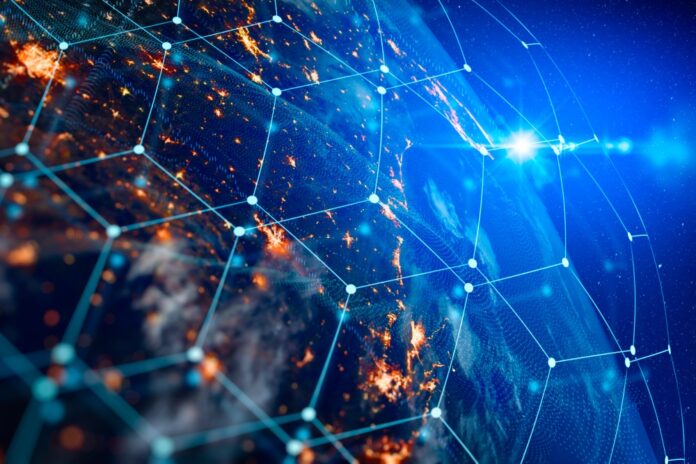 ABI Research says operators need to act now to address connectivity for a diverse range of devices with different needs, at scale and globally.

At the end of 2020, there will be 6.6 billion connected IoT devices and active worldwide; 840 million of them will use cellular networks – just under 8% of the total.

At the end of 2014, there were 180 million cellular IoT devices active worldwide, and that number increased by over 4.5 times in the six intervening years.

In another six years’ time, there will be an almost 7-fold growth in cellular IoT devices, bringing the global total to 5.7 billion, according to ABI Research.

An era of platforms

This explosive growth means carriers are facing more specific and diverse demands for guarantees from IoT customers, especially when roaming.

“More smart devices are being deployed, and more types of devices are becoming smart,” says Jamie Moss, M2M, IoT & IoE Research Director at ABI Research. “It is clear the ability to connect diverse IoT device types, with different needs, at massive scale, and with global coverage is needed now.

Enterprises want a one-stop-shop, more so now than ever. Multinational corporations that can afford to employ systems integrators to assemble customised systems are few. Although they were some of the earliest IoT adopters, they only represent a portion of the market.

Most enterprises do not have the funds or inclination and may not even know what the IoT can do for them. Instead, they value specialist expertise that can deploy and host services for them that “just work,” leaving the enterprise itself to run its business.

“Next-generation CMPs…can provide international connectivity for enterprises by allowing carriers to become international mobile virtual network operators (MVNOs). The core network of a CMP vendor can collectively manage the routing of IoT traffic across many carrier customers’ RANs, allowing them to sell international IoT services with the guarantee of a single price point for data and a consistent QoS,” Moss explains.

Next-generation CMP capabilities build on the essential features of traditional systems by adding options that solve problems on the business side, not just the technical side. Roaming agreements are replaced with local connectivity, reducing risk thanks to partners having done this work for the carrier. This means faster time-to-market, fewer carrier resources consumed, carrier access to extra resources, and no large CapEx investment, just OpEx.

“Carriers need more than just a platform to manage connectivity, they also need a third party to provide them with global managed connectivity as a service to secure roaming. Only then can carriers become effective IoT players domestically and internationally,” Moss concludes.