More
HomeNewsCEO Hedberg of Wind Tre moves out of the eye of the...
News 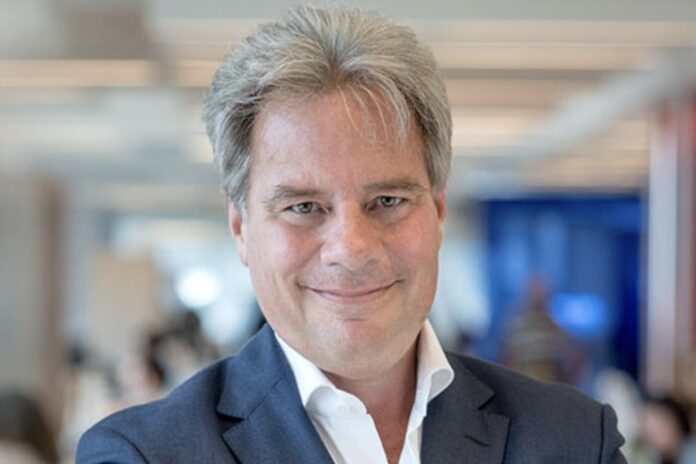 Wind Tre’s Jeffrey Hedberg will cease being CEO at the shareholder meeting on 1 April but remain on the board of directors. His duties will be assumed by the current Chief Commercial Officer, Gianluca Corti, and CTO Benoit Hanssen.

Hedberg’s time at the helm has not been a happy one. He became CEO in 2017, right after the merger of Wind (owned by VEON) and Three Italia (part of CK Hutchison) was approved in late 2016 and just before French company Iliad launched its Free brand in Italy in 2018.

The merger – Three Italy paid VEON €2.45 billion for its 50% stake – was meant to catapult Wind Tre to glory, building on its combined customer base of 31 million mobile customers and an abundance of spectrum. At that time, TIM had about 6 million mobile subscribers. Hedberg definitely saw himself as leading the charge.

In January 2020, we published an interview with CTO Benoit, but were obliged to include the wording, “Wind Tre is led by Jeffrey Hedberg”. By summer 2020 the operator had shed 8.5 million customers and its six months revenues had fallen €800 million.

Yet again, regulation played a part in disabling the merger from the start as the watchdogs were obsessed with maintaining four players in the market and forced the merging parties to dispose of a chunk of their business to a new entrant as part of the condition of approving the merger.

By May 2018 Free had attracted 5.8 million customers, most of whom had defected from Wind Tre, by repeating its forumula from the French market – lower prices and simple tarriffs.

Geopolitics also put the boot in. Wind Tre chose ZTE as its supplier, but in a foretaste of what was to come, the US government temporarily banned ZTE from buying US components, impeding the progress of the operator’s infrastructure project.

Then there was the eye-watering amounts operators in Italy were forced to pay for 5G spectrum which raised more than €6.6 billion in total for the state. Wind Tre paid more than €0.5 billion for just 20MHz of the all-important 3.7GHz band, compared with Vodafone and TIM’s 80MHz slots.

Picking up the pieces

After the government drained so much lifeblood from Italy’s operators, they were obliged to form alliances and share resources. Iliad rents capacity from Wind Tre where it lacks coverage and formed a partnership with broadband provider FastWeb to build its 5G network.

The outgoing Hedberg said in a statement, “Being exposed to so many talented people has been an honour and a tremendous source of inspiration. Today, at 60, I feel the need to start a new phase in my life and my career”.