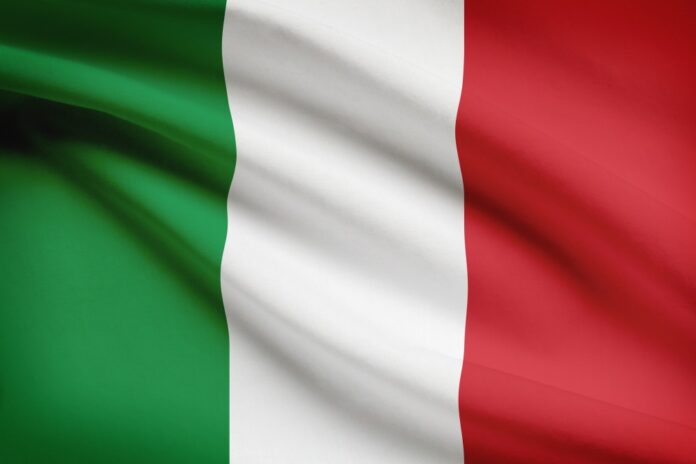 Italy is BAI’s first foray into continental Europe, having established a bridge head in Britain

BAI Communications has set up BAI Italia, which will be led by Luca Luciani, formerly CEO of TIM Brasil.

Its focus is on three key areas:

The company has operations in Australia and Hong Kong, North America and the UK (working with the four operators there to bring mobile coverage to the London Underground and in Sunderland, on smart city projects with Mavenir).

It recently acquired Vilicom (which is involved in a clutch of infrastructure projects in the UK, from building LTE networks for wind farms off Scotland to providing indoor 5G coverage in partnership with Virgin Media O2) and Mobilitie (one of the largest privately held infrastructure firms in the US) to help drive its ambitious expansion plans.

The ferociously competitive Italian market is in a state of flux, as our recent news coverage shows, with TIM fending off an attempt by infrastructure fund KKR to gain a controlling share, and Vodafone having just rejected a bid from Iliad to acquire Vodafone’s entire Italian opco.

BAI’s move into Italy could be welcomed by Iliad, for example, which currently pays rival Wind Tre to provide coverage where it has none, but it will also face some stiff competition from wholesale infrastructure provider INWIT, which is owned by TIM and Vodafone Group’s Vantage Towers.