Will Christel Heydemann be announced as Orange’s CEO on Friday? 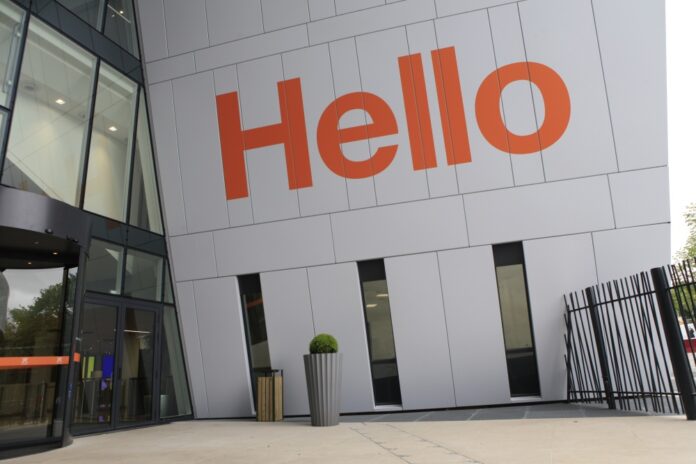 The appointment of Christel Heydemann as CEO of Orange group is expected to be approved on January 28, with her first day on the job being April 1st, writes Elsa Bembaron, the investigator who broke the story for Le Figaro. (Subscription required)

Schneider Electric has been one of Orange’s industrial collaboration partners working on 5G uses cases, announced at the Orange Business Summit in April 2019.

Orange is managing the succession of departing CEO Stéphane Richard’s in two stages, with the post of chairman of the board of directors being separated from that of chief executive officer.

Richard has been in the posts since March 2011.

We should expect the unexpected in the selection of the group presidency, according to Le Figaro’s analysis. “Once the chief executive has been appointed, the operator’s board of directors and headhunter Spencer Stuart’s firm will get back to work to find a new chairman. And nothing is certain,” says Bembaron.

Pascal Cagni’s candidacy has been regularly cited. Cagni made his name running Apple Europe from 2000 to 2012. During that time he forged a link with the deputy secretary general of French PM François Hollande, an up and coming politician called Emmanuel Macron.

According to Bambaron, the “current ran smoothly between the future President of the Republic and the entrepreneur….”

Orange’s UK press office declined to comment or offer a picture of Heydemann.