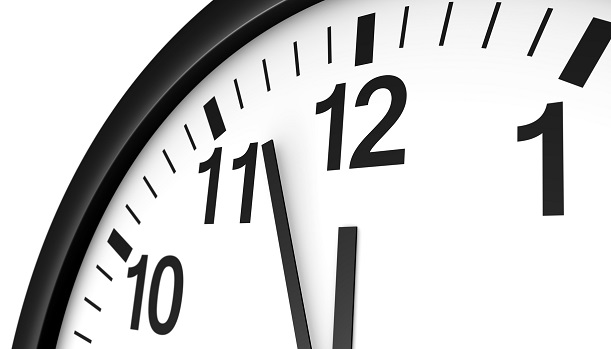 Time is running out for proprietary Internet of Things technology such as LoRa and Sigfox to succeed, with imminent cellular connectivity set to shake up the market, a new report has claimed.

ABI Research said the commercialisation of the likes of LTE Cat-M1, NB-IoT and EC-GSM-IoT technologies would quickly gain a foothold in the low-power, wide area sector thanks to a large ecosystem of vendors, interoperability and ease of upgrade to run the new technology.

While NB-IoT and other cellular standards were being worked on, telcos including KPN, Orange, Proximus and SK Telecom joined the LoRa Alliance and started rolling out networks based on that technology.

Ericsson has recently held a demonstration of Cat-M1 technology with Telstra and Qualcomm as its headquarters.

Sonera signalled its intention to launch a NB-IoT after trialling the technology in Helsinki.

Meanwhile, Paris was the venue for an Orange and Ericsson partnership exploring EC-GSM-IoT technology.

Marshall said the research house is also tracking network switch-offs, or sunsets, adding that companies are planning to use the proprietary technology if 2G and 3G networks are being turned off in the short-term.

He said: “World 2G and 3G connection sunsets are now accelerating, with double digit declines since 2015. Although we can count on one hand the number of networks sunsetting in 2016, this number will multiply at least five times over by 2025.”