Competition is tough at the top of the mast 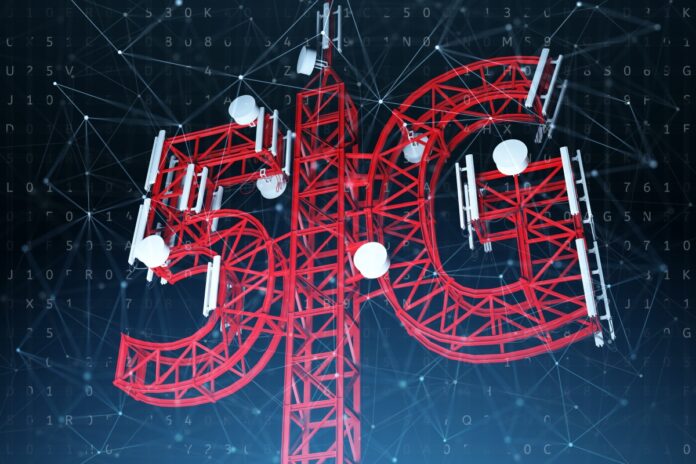 ABI Research finds Huawei and Kathrein remain the top two base station antenna providers worldwide as we move into the era of 5G.

There could be 850 million 5G subscribers by 2025, the research house says, hence competition in the mobile cellular antenna arena is intense.

Using its tried and tested innovation and implementation criteria framework, each vendor’s tech was analysed regarding its multi-band, ultra-wideband, active and advanced MIMO capabilities, essential intellectual property and R&D.

ABI also took factored in each company’s overall market share, the geographical penetration of its antenna, its financial and organisational health and antenna portfolio.

“Huawei, the largest antenna vendor in the market, once again got the number one spot in innovation and implementation; Kathrein and CommScope retained their second and third place rank respectively, said Nick Marshall, Research Director at ABI Research.

Huawei and Rosenberger aside, all the vendors lost market share in 2018, and ABI Research expects the competition for the number two and three spots to heat up in 2019 with Rosenberger set to challenge number three CommScope. It in turn challenges number two Kathrein, which will be acquired by Ericsson in the third quarter.

“All top three vendors each account for double-digit market share. Rosenberger has rapidly gained in market share since 2016 and now occupies the number four position with ACE Technologies rounding out the top five.”

He added, “Competition and innovation in the mobile cellular antenna market are fierce. Today’s base station antennas offer a complex portfolio of features such as multi-band, multi-port, multi-beam, and MIMO (Multiple-Input, Multiple-Output) and massive MIMO, and antennas need to incorporate these technologies in the increasingly space-constrained cell tower as well as resist enormous stresses from the weather and the environment in general.”

“Huawei will continue to dominate this market as it holds twice the market share of its nearest rival,” Marshall concluded.