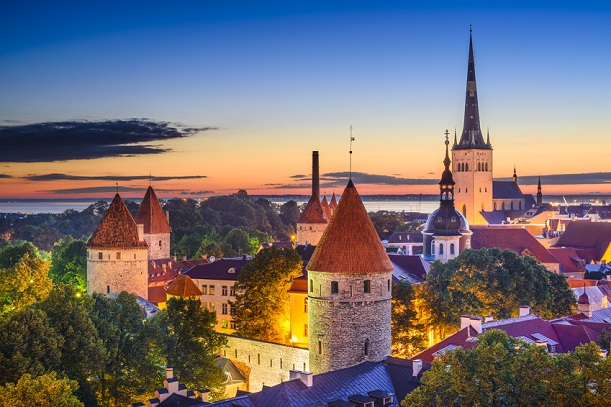 The service has been introduced to the most densely populated parts of the eastern European country, which Connected Baltics said amounts to more than half of Estonia’s population.

It added that the remainder of the country will be covered by Sigfox technology by the end of 2017.

Connected Baltics, which claims to be the first Sigfox network provider in Estonia, said it has launched a series of commercial pilot projects with Estonian enterprises, systems integrators and device manufacturers to trial a range of IoT-based solutions.

[Read more: The clock is ticking for Sigfox to stake its claim in the IoT market]

Kushtrim Xhakli, Founder of Connected Baltics, said: “We are proud to immerse the digital nation of Estonia to our secure IoT network with international reach and deliver new opportunities for businesses to build applications, systems and smart city solutions that will start a new era in Estonian tech savviness.”

In March, Telia Estonia announced it was working with Connected Baltics to offer Sigfox connectivity to its customers, in addition to a deployment of NB-IoT.

According to research from Berg, there was 1.5 million shipments of Sigfox devices in 2016. Researchers said Sigfox could expect annual shipments of between 50 and 100 million by 2022.

ABI Research has claimed that non-cellular LPWAN technologies, such as Sigfox, will benefit in the short-term as they have a head-start on cellular technologies such as NB-IoT or LTE-M.