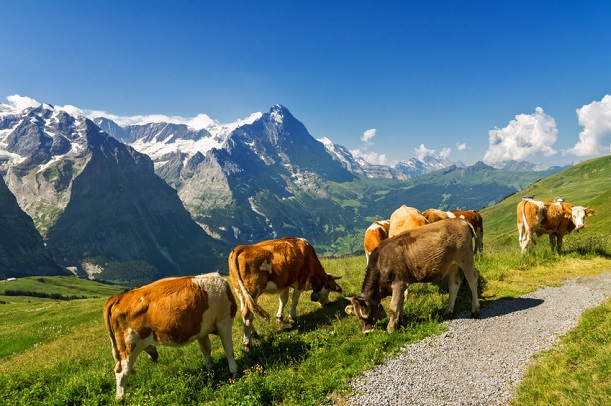 UPC Switzerland, the local subsidiary of Liberty Global, has published its prospectus for the acquisition of Sunrise Communications.

It confirmed the all-cash offer for publicly held shares that values the operator at around $7.4 billion.

The process should kick off on 11 September and run to 8 October, by which time is should be all over and consolidation will have happened.

Sunrise’s Q2 results are in line with guidance due to a gradual increase in roaming revenues and controlling costs, with earnings before interest, taxes, depreciation, and amortisation have been deducted, at between CHF1.84-1.88 billion (€1.71 billion to €1.75 billion) and CHF675 million to CHF 690 million respectively.

Postpaid customers rose 8.1%, year-on-year, mainly due to prepaid customers switching plans. Internet and TV subscribers, rose by 6.8% and 12.9% respectively in the same period.

Service revenue slipped 0.6%, year-on-year, to CHF381 million, although the rise in customers mostly for lost roaming income due to the pandemic. In part due to the drop in service revenue and in part as result of reduced gross service margin, Sunrise’s gross profit dropped 1.3%, to CHF307 million, but nothing here to scare the horses.