Cosmote returns to LTE-A for FDD demo with Ericsson 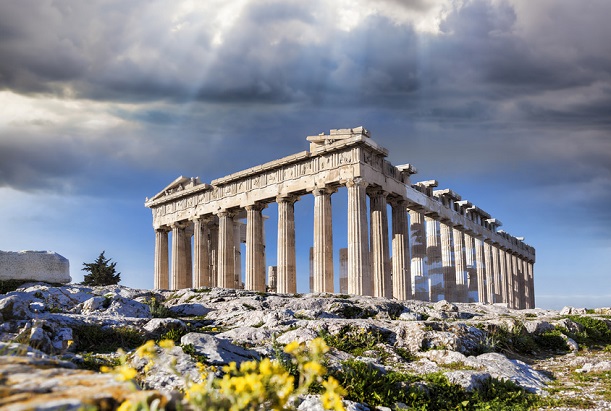 Cosmote has hit speeds of 500MBps through carrier aggregation, in its second LTE-Advanced demonstration this week.

The Greek operator worked with Ericsson on aggregating three FDD carriers and using 256QAM modulation on its live network.

The test involved two chunks of 20MHz being combined with one of 10MHz. The demo was held at this week’s Infocom World 2015 event in Athens.

Ericsson said its 256QAM downlink encoding technology allowed operators to benefit from up to a third higher throughput.

According to Cosmote, the FDD aggregation with QAM modulation marked a first for the technology in Europe.

Stefanos Theocharopoulos, Chief Technology & Operations Officer of Cosmote owner OTE Group, said: “OTE Group brings the future of telecommunications today. We invest in innovation in order to be the first to offer our customers pioneering fixed and mobile telecommunications services, while we continue to assertively expand our new generation networks and develop the country’s infrastructure.

“With the consecutive ‘firsts’ achieved by the OTE Group, such as the demonstration of speeds up to 500 Mbps via our 4G+ network, we confirm our technological superiority and make a difference for our customers.”

Maurizio De Dominicis, Head of Ericsson in Greece, added: “Technologies such as 256QAM encoding and carrier aggregation are essential for delivering high-quality LTE experiences to subscribers in Greece and other markets around the world.”

Earlier this week, the operator worked with Nokia Networks on an FDD/TDD aggregation, which used 3.5GHz spectrum.