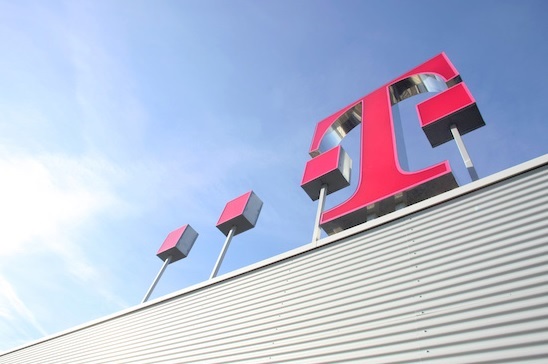 Deutsche Telekom, Huawei and Intel have held the first trial of 5G New Radio interoperability on a commercial base station.

The trial was based on the 3GPP R15 standard, which was finalised before Christmas last year, a Huawei commercial base station and Intel Mobile Trial Platform.

Deutsche Telekom said the trial, which took place in Bonn, Germany, validated the fundamentals of 5G New Radio technology such as new synchronisation, coding, frame structure and the numerology components that underpin the interconnect of a 5G NR compliant handset and its network.

It used 100MHz of spectrum in the 3.5GHz band, as well as Massive MIMO and beamforming technology.

“The successful testing in our 5G:haus operator environment is another significant step on the path to 5G ecosystem maturity and early 5G commercialisation.”

The telcos said the trial was a “critical” step in the journey towards the deployment of full commercial 5G equipment from 2019.

The showcase builds upon similar work conducted by the telcos in Shanghai in January, which took place in a simulated environment.

Last month, Deutsche Telekom announced it was setting up a 5G testbed in the port of Hamburg, where it will Nokia and the city’s port authority to explore the industrial uses of the technology.