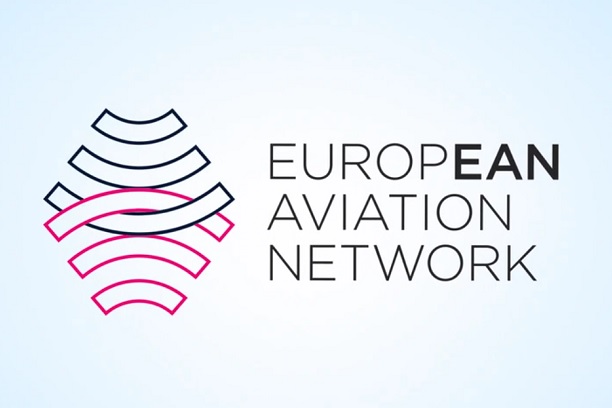 Inmarsat has claimed its European Aviation Network (EAN) “remains on track” after a Belgian court annulled a decision by the country’s regulator to allow it to operate there.

The company’s rival ViaSat argued in the Belgium Markets Court that the regulator BIPT had not conducted sufficient analysis on whether the terrestrial parts of the network, called Complementary Ground Components (CGCs), complied with EU laws.

The EAN aims to provide Wi-Fi on flights by combining satellite connectivity with terrestrial cellular connectivity. The debate centres on whether Inmarsat is abusing the licence terms of spectrum bands granted for satellite use by using the same bands to supply terrestrial coverage.

While regulators Ofcom and ARCEP have approved the use of the CGCs in the UK and France respectively, regulators including Ireland’s ComReg are still investigating.

Inmarsat responded by saying that the decision was a purely procedural one, based on BIPT failing to specifically confirm that the ground network complied with certain conditions in the EU framework.

“We are confident that the regulator will address the procedural issues raised and will expedite the reissuance of the authorisation.

However, Doug Abts, VP of Global Mobility at ViaSat said the ruling was ”an important step in a long process towards obtaining final clarity regarding the legality of the EAN.

“We stand firm in our position that the EAN does not comply with various EU and Member State laws, and believe other Courts will follow this ruling and require a thorough evaluation of whether EAN complies with the law.”

Deutsche Telekom, which provides the terrestrial component of the network, declined to comment.

The ground element of the network was completed in February after Deutsche Telekom and Nokia rolled out 300 base stations over 30 countries.