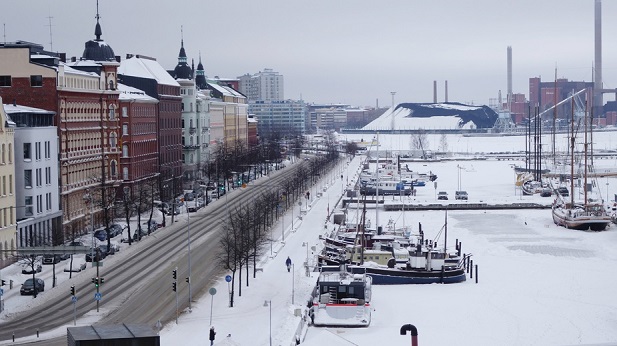 DNA has become the first operator to launch voice over LTE services in Finland, as well as voice over Wi-Fi.

The launch follows an upgrade of its network, with a pilot period of testing taking place among selected customers during the spring.

The services will ultimately be available nationwide to customers with compatible handsets including the Samsung Galaxy S7, Apple iPhone 6S and Microsoft Lumia 950.

DNA, which competes with Elisa and Teliasonera said the technologies would help its customers to make better quality voice calls, benefit from greater indoor reception and make more affordable calls while overseas.

Last week, Vodafone Netherlands launched a cloud-based voice over LTE network with the help of Ericsson.

Recent research from IHS revealed that increasing VoLTE deployments have led the VoIP and IP multimedia subsystems markets to hit an all-time high during the fourth quarter of last year.

The research agency said 48 operators have launched commercial VoLTE networks as of January 2016. There are 23 across Asia Pacific, 20 in Europe, Middle East and Africa, and five in North America.

Despite the good news for VoLTE, difficulty remains when it comes to roaming. KPN subsidiary iBasis said operators continue to be confused over exactly which kind of service to implement.